Asus was the top gaming laptop seller in 2016, closely followed by MSI

Similarly to how ASUS has risen to the top of the gaming monitor market, the company has also found itself at the top of the ladder when it comes to gaming laptops. This week, sales figures for gaming laptops throughout 2016 were published, showing growing demand and singling out Asus as the top seller, followed closely by MSI.

According to a DigiTimes market report, around 4.5 million gaming laptops were sold throughout 2016, with that number expected to increase by up to 15 percent for 2017. 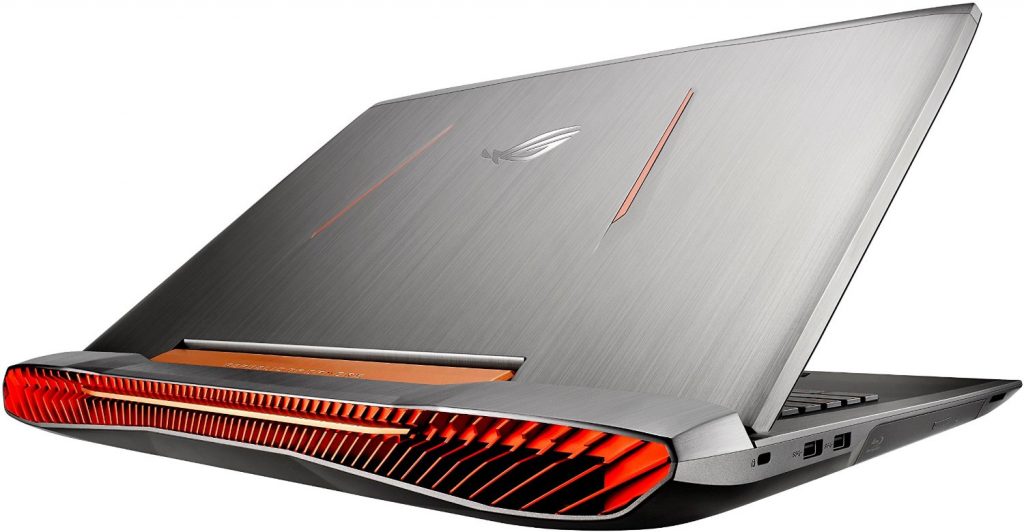 Out of those 4.5 million sales, ASUS was responsible for 1.2 million of them, making ROG laptops the top seller of 2016. Meanwhile, MSI managed to ship somewhere between 800,000 and 850,000 gaming laptops, putting the company in second place for global sales.

Some of this success is apparently attributed to the lower bar for ‘entry-level’ gaming laptops. Previously an entry level gaming laptop would cost around $1000 in the US but this has been lowered to between $799 and $999 in some markets.

KitGuru Says: It seems that Asus’s Republic of Gamers brand is catching on when it comes to gaming monitors as well as gaming laptops. However, there is some tough competition from other vendors. Do any of you own an Asus gaming laptop? Have you been happy with it?