While there have been some solid efforts to build an original Xbox emulator over the years, developers behind these projects have often struggled to rebuild the kernel and custom operating system for the console. That could begin to change though, as the Xbox source code has leaked online.

The leak includes the Xbox Development Kit, emulators used for testing, internal documentation and more. Microsoft has told outlets that it is “aware” of the leak and is investigating. However, due to the age of the tools, it isn't necessarily a huge security issue. 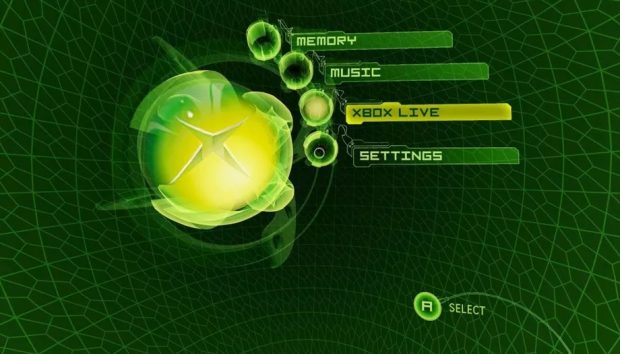 The original Xbox was built with x86 in mind but the console's kernel was based on a custom version of Windows 2000 with DirectX 8 support, which emulation enthusiasts have struggled to replicate.

At the moment, Microsoft has its own internal emulators for the original Xbox and Xbox 360, which is used to bring backwards compatibility to Xbox One and soon, Xbox Series X. These emulator tools have not leaked and would be much more of a security concern.

Windows NT 3.5 support ended back in 2001, so the leak should not impact on Microsoft's current software or security.

KitGuru Says: This isn't a huge leak but perhaps with some digging, some of those fan-made Xbox emulators will be able to make some progress. We'll have to wait and see if Microsoft has more to say on the matter in the weeks to come.