Parallels is working on bringing Windows 11 to Macs

If you’ve ever wanted to run Windows on a Mac, then chances are you’ve used Parallels for that task. The company has previously supported major versions of Windows and the company has now confirmed that it is working on bringing Windows 11 to Macs as well.

The last major version of Parallels brought Windows 10 over to Macs with the new Apple M1 processor. Speaking with iMore, Parallels SVP of engineering, Nick Dobrovolskiy, confirmed that the company is also looking to bring Windows 11 to Mac systems, saying: “Since Windows 11 has just been announced recently, the Parallels Engineering team is waiting for the official Windows 11 Insider Preview build to start studying changes introduced in the new OS to deliver full compatibility in future Parallels Desktop updates.” 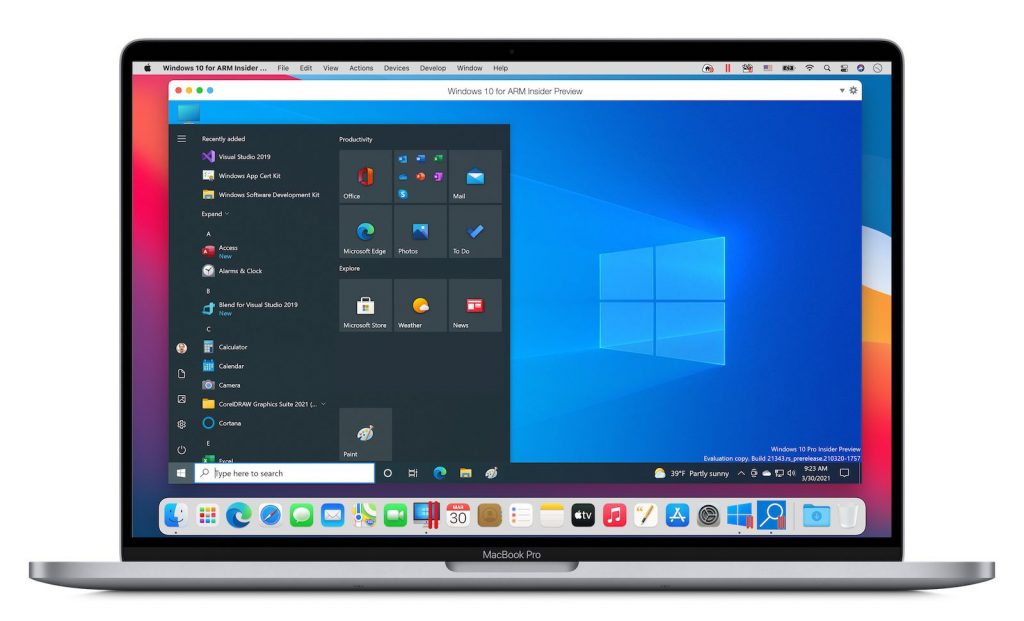 The first Insider Preview for Windows 11 began rolling out earlier this week, but the new operating system has some odd system requirements, which has confused the upgrade process for many users. It is possible that some of these requirements will make it more difficult to get Windows 11 running on a Mac, but Parallels seems to be up to the task.

Unfortunately, there is no timeframe in place right now and the Parallels team also needs to things running on macOS Monterey, which is currently in beta. We should hear more later in the summer though.

KitGuru Says: Do you prefer using a VM like Parallels or installing Windows directly via Boot Camp on a Mac?

Previous MSI offering up to £120 cashback on PC hardware
Next The Witcher: Monster Slayer launches this month