Earlier, we reported that PlayStation would be delaying its digital PS5 showcase as a gesture of respect for the Black Lives Matter movement which is currently encompassing the global discourse. Following in its steps, Call of Duty has announced that it will be delaying the launch of Modern Warfare Season 4, and COD Mobile Season 7. 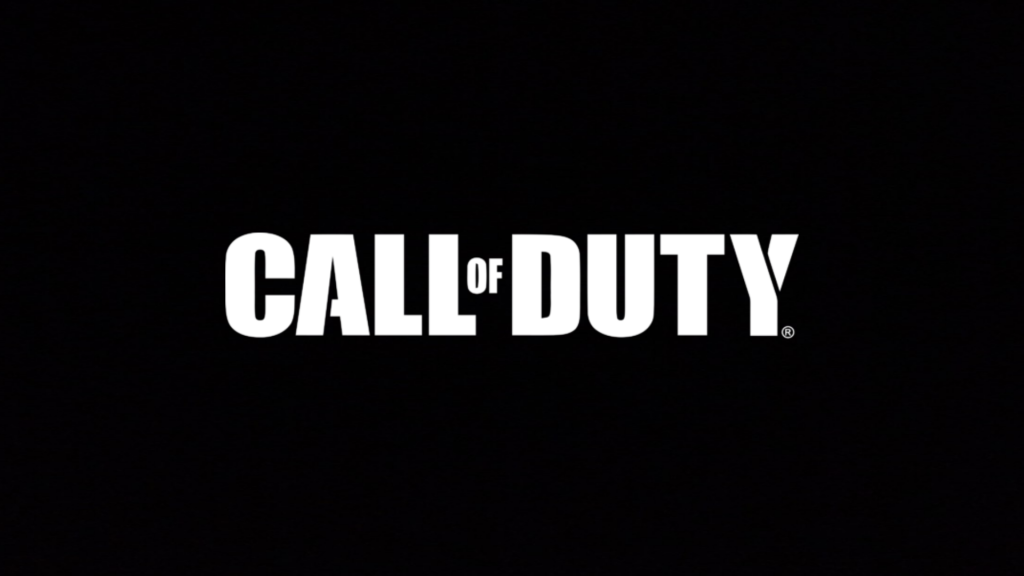 Call of Duty: Modern Warfare Season 4 was originally set to launch on the 3rd of June, with Call of Duty: Mobile Season 7 intending to release some time this week. Currently, Call of Duty has not announced when the revised dates for these launches might be.

As mentioned, this is not the first gaming event to be delayed in the wake of the global protests for racial equality. Late last night, PlayStation indefinitely delayed its PlayStation 5 showcase which was set to take place on the 4th of June, citing that “more important voices [need] to be heard” right now.

KitGuru says: Are you looking forward to Season 4 of Modern Warfare? Did you manage to complete Season 3’s Battle Pass? Do you appreciate this move by Call of Duty? Let us know down below.