Recently, Sony announced that it would be hosting a PlayStation 5 event scheduled for the 4th of June. However, due to the current global discussion surrounding the Black Lives Matter movement, the console manufacturer has opted to delay the event, citing that right now “more important voices [need] to be heard.”

In a statement released to Twitter, PlayStation announced that “We have decided to postpone the PlayStation 5 event scheduled for June 4,” with the reason being that “[w]hile we understand gamers worldwide are excited to see PS5 games, we do not feel that right now is a time for celebration and for now, we want to stand back and allow more important voices to be heard.”

The “important voices” referenced by the company is of course related to those who have been participating in protests all around the world. These protests were first triggered due to the murder of George Floyd by US police officers on the 25th of May. Since then, the protests have ballooned into a much wider debate surrounding racial inequality as a whole. 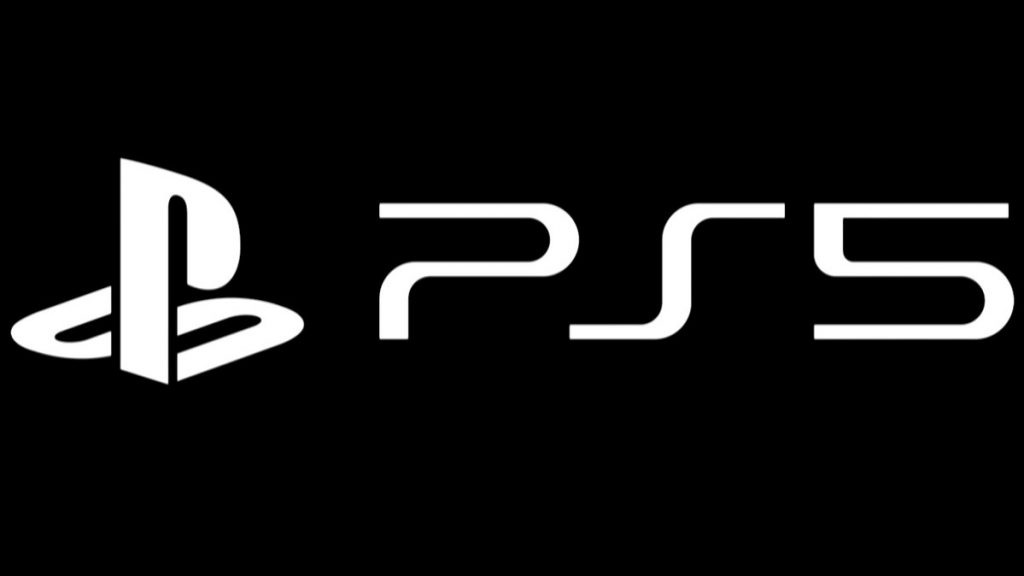 Prior to PlayStation’s announcement of the delay, the console manufacturer released a statement in support of the Black Lives Matter movement, saying “We denounce systemic racism and violence against the Black community. We will continue to work towards a future marked by empathy and inclusion and stand with our Black creators, players, employees, families, and friends. #BlackLivesMatter.”

There is currently no date for when the PlayStation 5 event might make its return.

KitGuru says: Are you looking forward to the PlayStation 5 event? What games do you hope to see announced? When do you think the event will be delayed to? Let us know down below.