The Dark Souls series is undoubtedly one of modern gaming's most highly praised franchises. Developed by FromSoftware, the series catapulted the Japanese studio to fame, thanks in part to its tough-but-fair attitude to gameplay, as well as its intriguing world. Though Dark Souls III released back in 2016, it would seem the love for the series has not dwindled, as the studio has now announced that the final game in the trilogy has sold 10 million copies.

Announced via a press release, Bandai Namco – the company responsible for publishing the Dark Souls titles – stated that “Even after 4 years since its release, DARK SOULS III is active and strong due to the support of the many player communities established for the game, thus leading to the sales of over 10 million units and counting.” 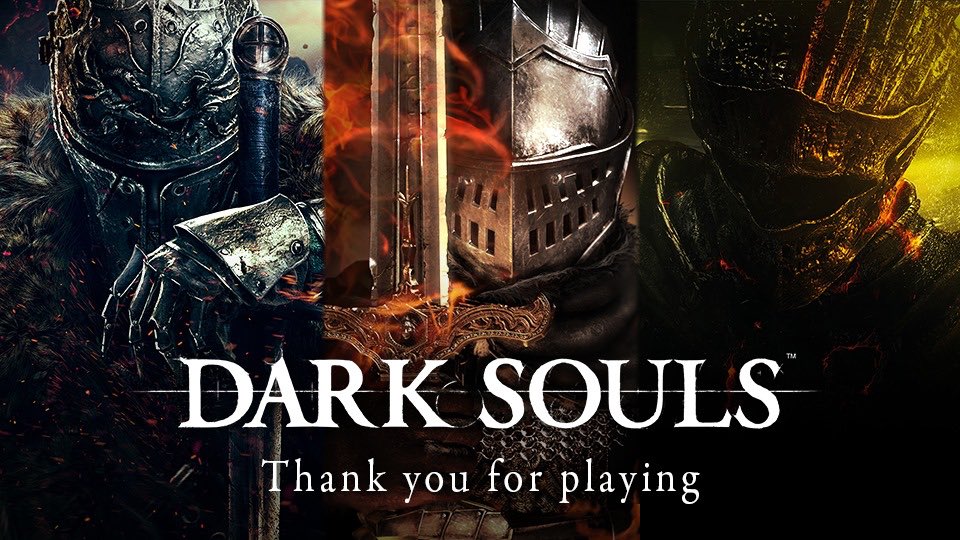 Moreover, this success is not unique to Dark Souls III, as the publisher also announced that the Dark Souls series as a whole has surpassed 27 million copies. Commenting on the series’ success, FromSoftware took to Twitter to say “We are incredibly grateful to every single one of our players. This success is owed to you. We hope you continue to enjoy our games, and look forward to Elden Ring, the new Action RPG that's currently in development.”

Though 10 million copies may seem relatively little compared to gaming juggernauts such as Minecraft (which recently passed 200 million copies), the Dark Souls series represents a relatively niche genre of gaming. Furthermore, considering the series’ spiritual predecessor Demon's Souls saw relatively little interest from publishers such as Sony when the game was first pitched, the Dark Souls series has certainly come a long way and is worth commending.

KitGuru says: What do you think of Dark Souls? Even though Dark Souls III represents the end of the series, would you like to see a 4th title made? Are you excited for Elden Ring? Let us know down below.