Since 2017, Devolver Digital has been gracing E3 with its “Big Fancy Press Conference”. Unlike most other conferences, Devolver’s would involve extreme violence, gore, and highly satirised takes on the traditional press conference. It has now finally been confirmed that the publisher will be hosting a ‘Devolver Direct’ in mid-July “if all goes well with production.”

Taking to Twitter, Devolver Digital announced that “Devolver Direct 2020 will be mid July if all goes well with production”. According to the publisher, “this year will have some updates + release dates on upcoming games and a couple of new games to reveal – all with gameplay.” 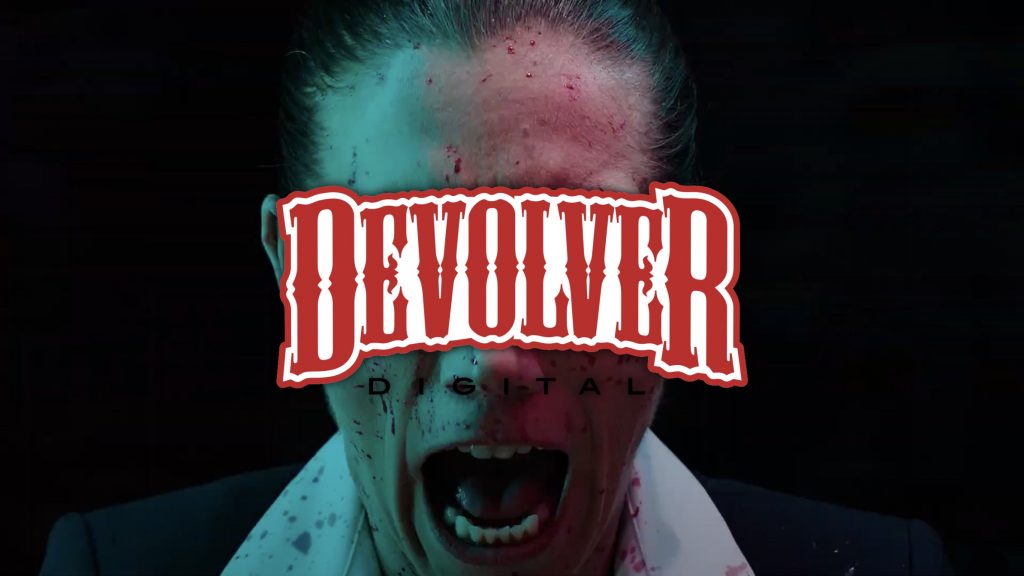 As mentioned, Devolver Digital’s previous E3 showcases have all been extremely unconventional and satirical, and so it’s exciting to see what the publisher has planned for this year’s Direct – especially as last year’s ended on a cliffhanger.

Devolver Digital are known best for publishing the Serious Sam series, Hotline Miami, and a plethora of other well-known indie titles, so it’ll also just be interesting to see what games Devolver plans to announce.

KitGuru says: Do you enjoy Devolver Digital’s annual Directs? What is your favourite Devolver game? What would you like to see them announce? Let us know down below.