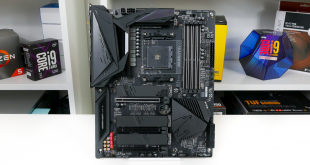 AMD’s B550 chipset has finally launched, and we get to look at Gigabyte’s flagship B550 Aorus Master offering. Can the price reduction for the B550 silicon versus X570 prove sufficient in freeing budget for Gigabyte to cram in features typically associated with higher-end X570 motherboards?

Gigabyte is clearly aiming for the premium treatment when it comes to the £300 B550 Aorus Master. The motherboard is equipped with a true 16-phase Infineon-based power delivery solution that is, quite simply, market-leading for AM4 at this price point. And despite B550’s more limited PCIe Gen 4 capability versus X570, Gigabyte uses a quirky trick to deploy a trio of Gen 4 M.2 connectors. 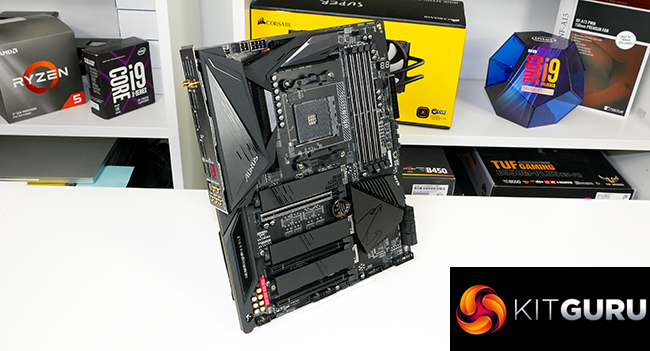 Clearly, £300 for a motherboard using the more budget friendly B550 chipset will have many people scratching their heads. But, does Gigabyte’s flagship B550 Aorus Master offer enough raw performance and high-end features to justify its position as an alluring AM4 offering? 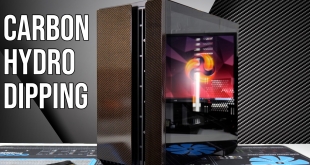