Focus Home Interactive has slowly but surely built up a reputation for publishing high quality AA titles. With games such as Greedfall and A Plague Tale: Innocence, the French game developer and publisher has more eyes on it than ever before. It is perhaps for that reason that the company has now decided to change its name from Focus Home Interactive to Focus Entertainment.

Making the announcement on its website, the publisher said “Focus Home Interactive is one of Europe’s leading video game publishers and developers, uniting talents throughout the creative process, from development to commercialization.”

They continued, “The acquisition of studios such as Deck13 Interactive, StreumOn Studio, and more recently, Dotemu and its label The Arcade Crew, demonstrate Focus' desire to integrate talents and studios with singular visions in our strong and ambitious Group, to promote value creation, anticipate new trends, and unique gameplay.” 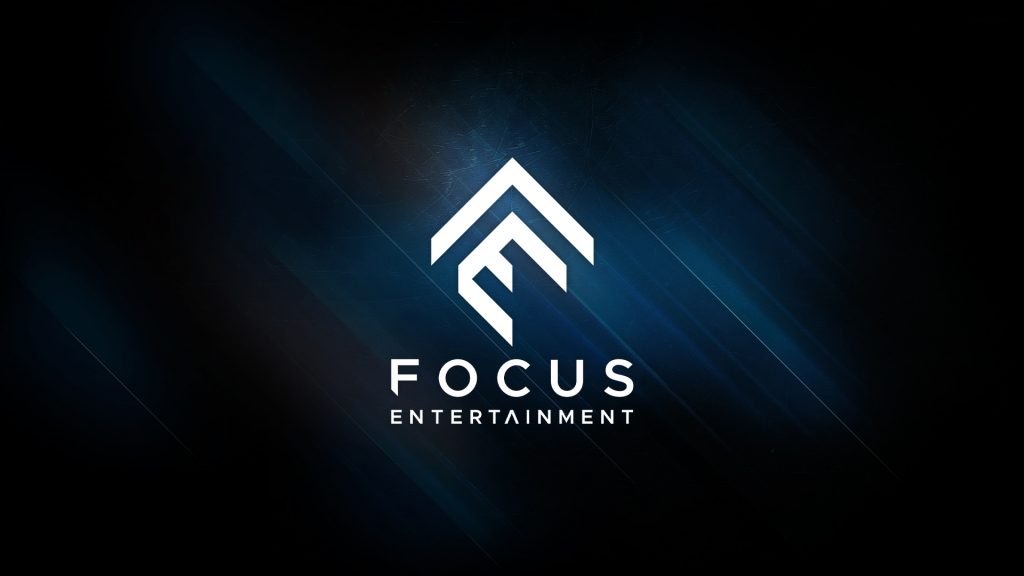 With all that pretext, the publisher then revealed the new name change, saying “From now on, the Focus Entertainment brand covers all of Focus' activities, with the term Entertainment being representative of the desire to diversify its games, products, services and revenue streams. Entertainment also emphasizes the ambition to offer players around the world unique experiences, supported by an editorial policy that stands out thanks to innovative concepts, inventive gameplay and original worlds that transcend the boundaries of video games.”

With this new name change, it seems to suggest that Focus Entertainment is looking beyond the realm of video games and into further forms of entertainment. Some of its games such as A Plague Tale: innocence, offer interesting and emotional stories and while they benefit greatly from being told in video game form, would also translate well into other mediums. With the current resurgence of film and TV adaptations of video games, it would not be surprsing to see A Plague Tale be turned into a TV show sooner or later.

Kitguru says: What do you think of the name change? What does it represent to you? What is your favourite game from the publisher? Let us know down below.