Fortnite is adding split-screen multiplayer to its battle royale mode

Fortnite update 11.30 released a few days ago and added various features and changes such as being able to “preview what’s in the Item Shop using your mobile device”, and changing the ammo indicator from a bar to numbers. The biggest feature however is without a doubt, the inclusion of split-screen co-op.

The feature will allow you to “play Duos and Squads with a friend on the same PlayStation 4 or Xbox One”. This means that, split-screen isn’t available on Nintendo Switch, PC, or mobile, although Epic Games has indicated that “this is an early release of Split Screen; we will continue to improve the feature,” meaning that the functionality may eventually arrive on these devices. The feature is currently disabled on PS4 and Xbox due to various issues, although is likely to come back soon. 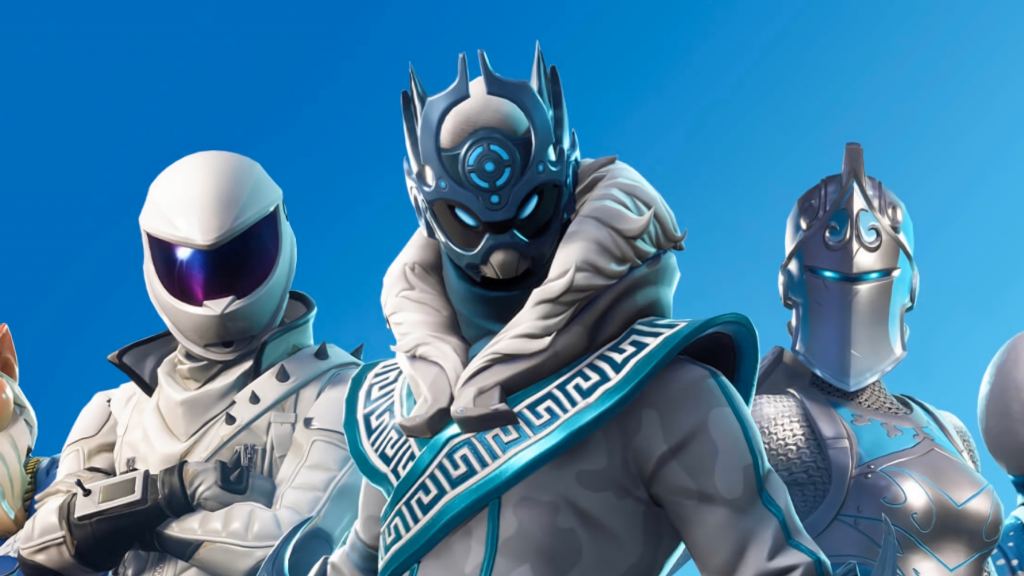 The split-screen is of course limited to Duos and Squads, where both players will be on the same team. This is to avoid any screen cheating or fixing of games by working together despite being enemies. The feature is unlikely to be added to the solo mode.

Split-screen multiplayer and co-op has become less common over time, as the prevalence of online gaming has made the feature relatively redundant. It is nice however to see that Epic Games is adding the feature for those who want it, joining the likes of Borderlands 3 in keeping split-screen alive in 2019.

KitGuru says: What do you think of split-screen multiplayer? Are you glad that Fortnite is adding the feature? What other features would you like to see added to the battle royale shooter? Let us know down below.