When the PlayStation 5 and Xbox Series X/S launches in just a few weeks, one of the first titles set to take advantage of the new hardware will be the popular Battle Royale shooter Fortnite. On its blog, Epic Games has now detailed how exactly they will be utilising this increase in power, and revealed that the PS5 will be receiving some exclusive features.

On its blog, the Fortnite team announced that “Once you’ve taken in that sweet smell of unboxing a brand-new Xbox or PlayStation (or both, if you’re super lucky), a next-gen version of Fortnite will be ready and waiting for you to download. The Fortnite builds on Xbox Series X|S and PS5 aren’t simply tweaked last-gen builds but new native ones to harness the power of the new consoles!”

On the Xbox Series X and PlayStation 5, fans can look forward to 4K 60fps gameplay with “more dynamic and interactive world with grass and trees responding to explosions, enhanced fluid simulations for smoke and liquid (cooler-looking smoke and liquid effects), and all-new Storm and cloud effects,” including increased texture loading speeds, as well as overall game loading speed improvements. Last but not least, the game’s split screen mode will now run at 60fps. 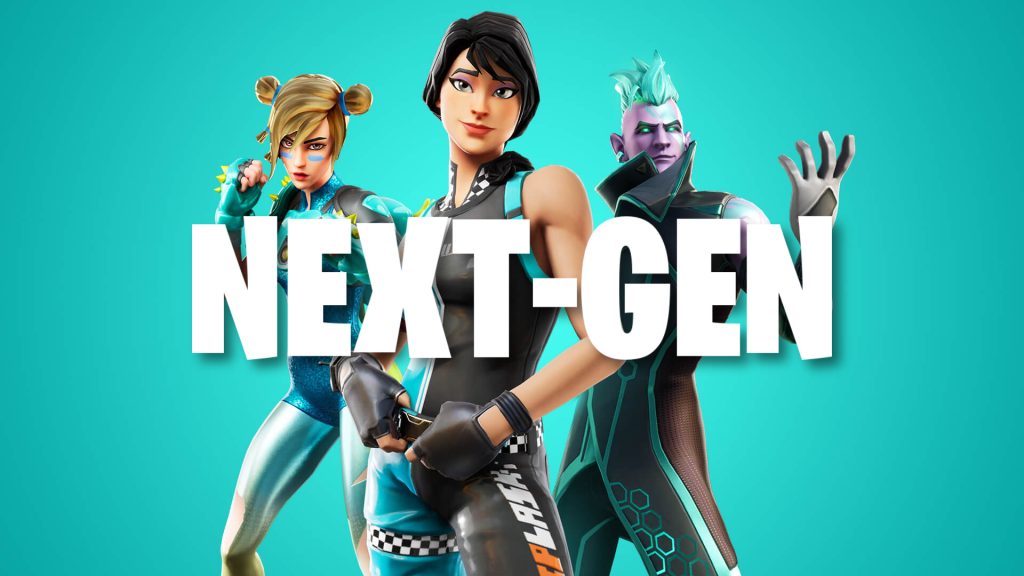 The Xbox Series S will also benefit from many of these enhancements, though on the resolution side, the console will be limited to 1080p output.

Finally, Epic Games revealed that PlayStation 5 owners will see a couple extra exclusive benefits, thanks to the features of the console. On top of the aforementioned enhancements, Fortnite on PS5 will take full advantage of the DualSense controller, allowing for “Haptic feedback [which] makes it feel like you’re holding the Suppressed SMG or Bolt-Action Sniper Rifle. In addition to general vibration support, we’ve integrated haptic trigger feedback for ranged weapons on the new DualSense controller.”

Fortnite will also take advantage of the PS5’s ‘Activities’ menu which allows for players to “go straight into the Battle Royale Lobby with either Solo, Duos, or Squads selected. Once in the Lobby, choose to queue up for your selected mode!” allowing players to skip many of the initial steps when booting up the game.

Fortnite’s next-gen upgrade will be available with the launch of the Xbox Series X/S and the PlayStation 5.

KitGuru says: What do you think of the upgrades? What about the PS5-exclusive features? Do you think the DualSense controller is a big deal? Let us know down below.