While HITMAN III may be the final game in the World of Assassination Trilogy, developers IO Interactive are not yet done with Agent 47 as the game enters its second year on the market, IOI have now announced a HITMAN III Year 2 reveal stream.

Making the announcement on their website, IOI revealed that they will be hosting a HITMAN III stream on the 13th of January 2022, where players will be treated to “a pre-recorded 15-minute video from our Copenhagen studio that is packed full of announcements, reveals and never-before-seen footage of new content coming to the World of Assassination in 2022.”

While few further details were given, we can expect some previously announced features to be shown off here – namely the “Elusive Target Arcade, PC VR, the reveal of a brand new game mode – plus other announcements, surprises and new footage!” 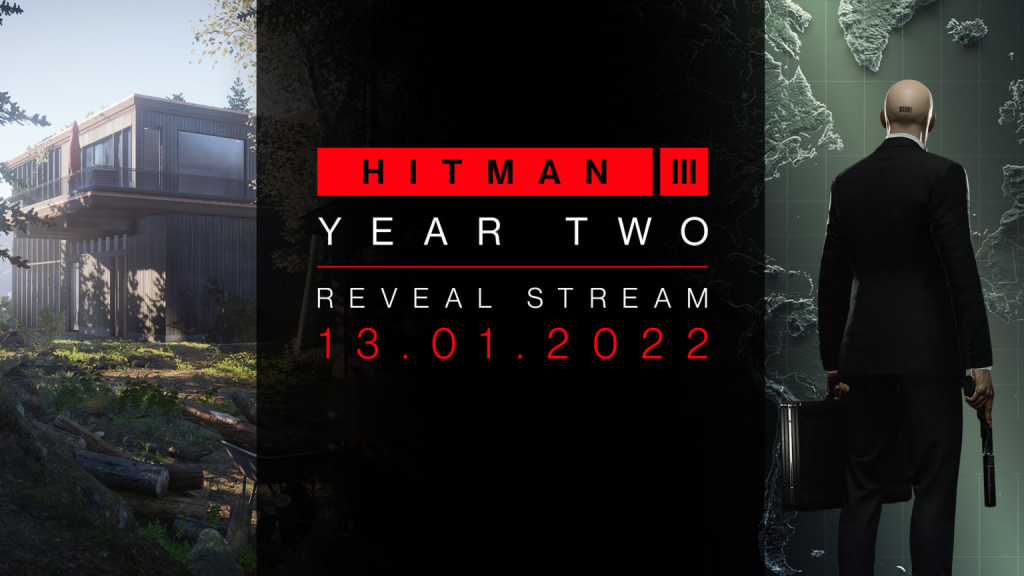 As to what else we may see, it is currently unknown, however due to the structure of the recent HITMAN games, it is entirely possible that we may get brand new maps to explore.

HITMAN 3 was deemed the final game in this recent World of Assassination Trilogy, and so it will be interesting to see just how much further they are planning to extend the life of the game. Mechanically, HITMAN III is solid and highly replayable, and so not much is needed to keep the game feeling fresh.

Fortunately, while we do not know what to expect, we won’t have to wait too long to find out, as the stream is set to take place this upcoming Thursday the 13th of January at 2pm UK time.

KitGuru says: What do you want from HITMAN 3’s 2nd year of content? Are you wanting to see more Agent 47? What is your favourite HITMAN game? Let us know down below.