A new trailer was recently released for the upcoming Crystal Dynamics Avengers game, providing lots of new details, showing off more gameplay, and giving us a look at some of the unlockable suits that will be available when the game releases on the 15th of May 2020.

The new trailer gives us a synopsis of the main story. “After being blamed for a disasterous explosion that leaves San Fransisco in ruins, the Avengers are forced to disband due to public backlash and government pressure. In their absensce, a new organisation rises, vowing to protect the world – Advanced Idea Mechanics otherwise known as AIM”. The organisation ‘AIM’ is poised to be the antagonist of the story, with “Kamala [Khan] play[ing] an essential role as the catalyst to reassemble the team with her unique perspective and incredible powers”.

Unlike the previous trailers for the game, this one shows Kamala Khan interacting with Captain America prior to his death in the prologue, insinuating that the character is introduced from relatively early in the game. This trailer paints her to be the main protagonist, shaking up the formula of the Avengers team that fans are used to from the MCU films. 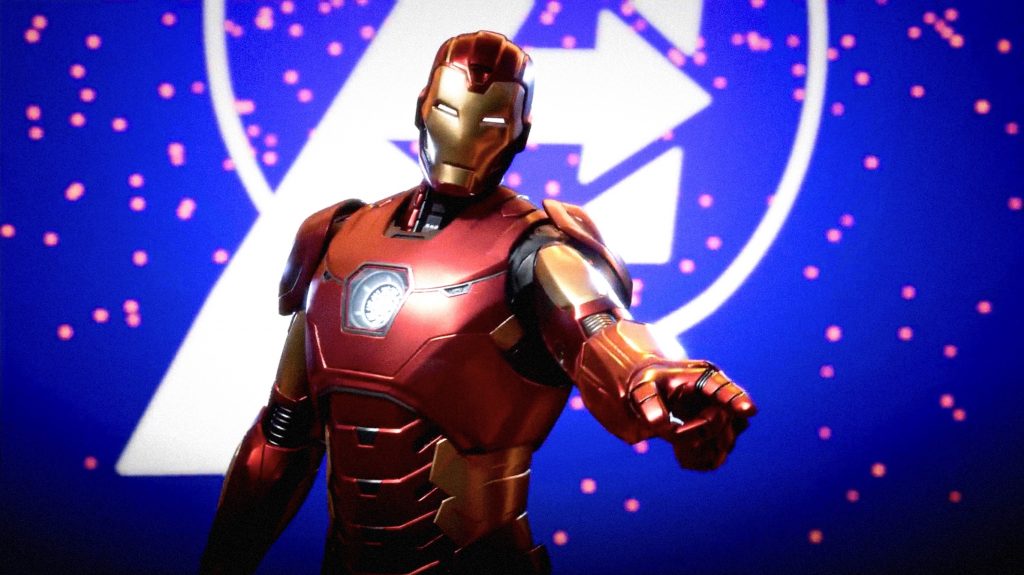 Further details on the moment to moment gameplay was revealed. Players will be “establishing a base of operations at a decommisioned helicarrier which gets upgraded throughout the story”. The trailer also showed off some of the outfits that you will be able to unlock as the game progresses – “inspired by over 80 years of Marvel history”.

Players will be able to unlock perks as well as skills to customise your character’s playstyle, which will be shared across the entire game. There will be 2 main types of missions: hero missions, and warzone missions. The hero missions act as your more traditional single player story mode, whereas warzone missions will be more Destiny-esque experiences, where you will be able to play with up to 3 other players. All missions will serve the story in some way however, so none of it should feel like busy work.

The trailer shows off the UI, which seems inspired by Destiny, although UI is always subject to change prior to release. The game is published by Square Enix and will be releasing on the 15th of May 2020.

KitGuru says: What did you think of the trailer? Has it made you more or less excited for the game? What do you think of Crystal Dynamics’ decision to make the game a ‘games as a service’ title? Let us know down below.

Previous The Witcher will land on Netflix in December, full trailer released
Next Ubisoft wants to enable cross-play for all of its PvP games