Ubisoft's first game to get cross-play was Just Dance, through its World Dance Floor mode. Now, as Ubisoft expressed in its earnings call, the company plans to add cross-play to its remaining PvP games.

Although Just Dance was the Ubisoft's first game to get cross-play, the company is on course to add this feature to all of its PvP games. The first was Brawlhalla earlier this month, and according to Ubisoft's CEO Yves Guillemot, it won't be the last.

Yves Guillemot said: “Our goal is to put cross-play on all the PvP games that we have over time”. This means that games like For Honor, Rainbow Six Siege, Watch Dogs 2, and The Division 2 will have cross-play. This addition would be welcomed by players and very beneficial for Ubisoft's current vision regarding multiplayer games. Ubisoft's multiplayer games tend to last years, as we can see with For Honor and Rainbow Six Siege. With this addition, the inevitable drop in the playerbase will not be so detrimental to matchmaking queues. 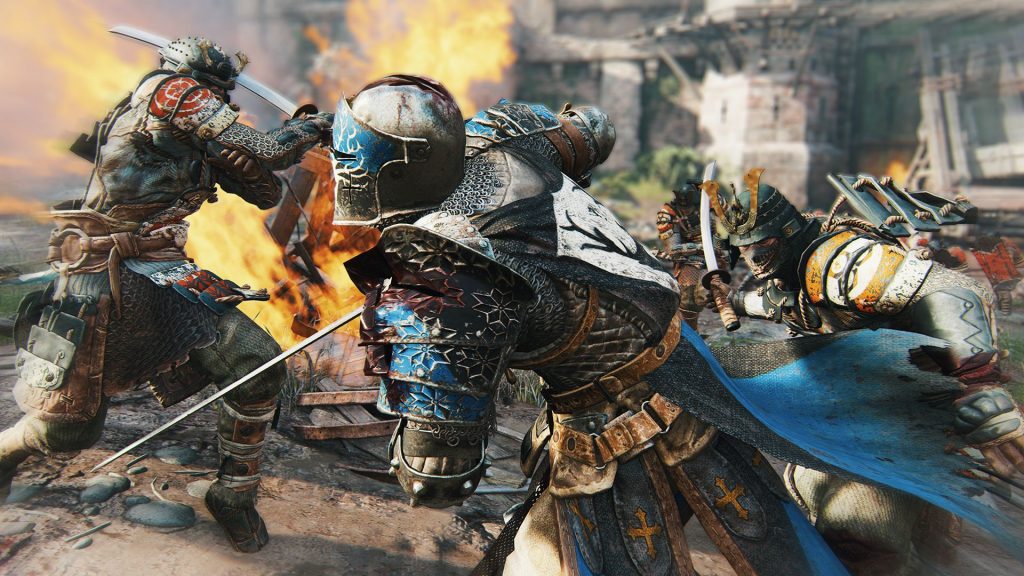 This feature comes right on time for the upcoming next-gen consoles, the PS5 and Project Scarlett. Players will have the chance to play with other players no matter which system have.

It's expected that the upcoming games from Ubisoft, such as Gods & Monsters, Rainbow Six Quarantine, and Watch Dogs Legion, will also have cross-play too, but only time will tell.

KitGuru says: Cross-play is starting to become a must-have feature for games. There are no downsides to adding cross-play as long as there is an option for players to enable or disable it. Let's hope that other studios and publishers follow Ubisoft's path.