Following the most recent Xbox and Bethesda E3 game showcase, Microsoft has revealed that it will be hosting an ‘Xbox Games Showcase: Extended’ which will not only dive deeper into some of the games shown off at E3, but will also feature some games missing from its E3 showcase.

Making the announcement on its blog, Xbox revealed that “We are also excited to announce the upcoming Xbox Games Showcase: Extended. This special showcase, hosted by Kinda Funny Xcast’s and Gamertag Radio’s, Parris Lilly, will air on Thursday, June 17 at 10:00 AM PT [6pm UK time].”

This additional showcase is said to “feature conversations with developers from studios like Double Fine, Obsidian, Ninja Theory, Rare, and our talented dev partners from around the world”. 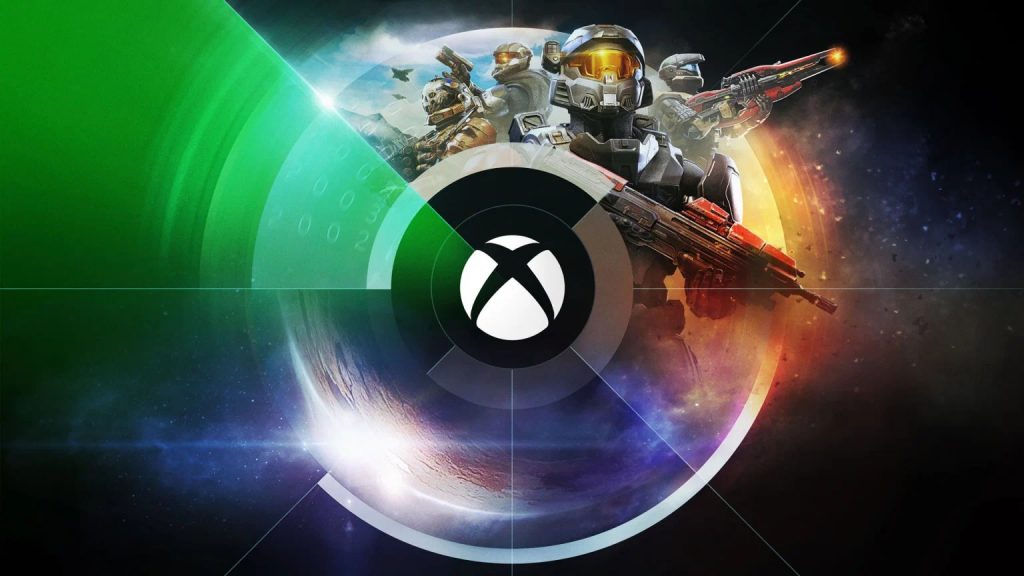 One of the biggest omissions from Xbox’s recent E3 showcase was Hellblade 2: Senua’s Saga. This was especially surprising when considering the fact that Senua’s Saga was the first game announced for the Xbox Series X all the way back in December 2019.

With developer Ninja Theory confirmed to be at this extended showcase, hopefully fans will get an update on this much-anticipated game. This notion was corroborated by insider Jeff Grubb, who said “I *think* this is where you can expect to see Hellblade 2” – though don't expect gameplay.

KitGuru says: Are you excited for Hellblade 2? Will you watch the showcase? What was your favourite announcement from the original showcase? Let us know down below.