While Cyberpunk 2077 will soon be upon us, the upcoming RPG from CD Projekt Red will later be joined by a standalone multiplayer title set in the same universe. While the developers have confirmed that the multiplayer game will include microtransactions, they have stressed that “the goal is to get people to spend extra money and be happy about it.”

In its latest earnings report, CD Projekt Red’s president, Adam Kicinski, spoke on the standalone multiplayer title that will follow up from the soon-to-be -be-released Cyberpunk 2077. Commenting on the implementation of microtransactions, Kicinski said “we're never aggressive towards our fans! [monetarily]. We treat them fairly and we're friendly. So of course not–we won't be aggressive–but you can expect great things to be bought. The goal is to design monetization in a way that makes people happy to spend money. I'm not trying to be cynical or hide something; it's about creating a feeling of value.” 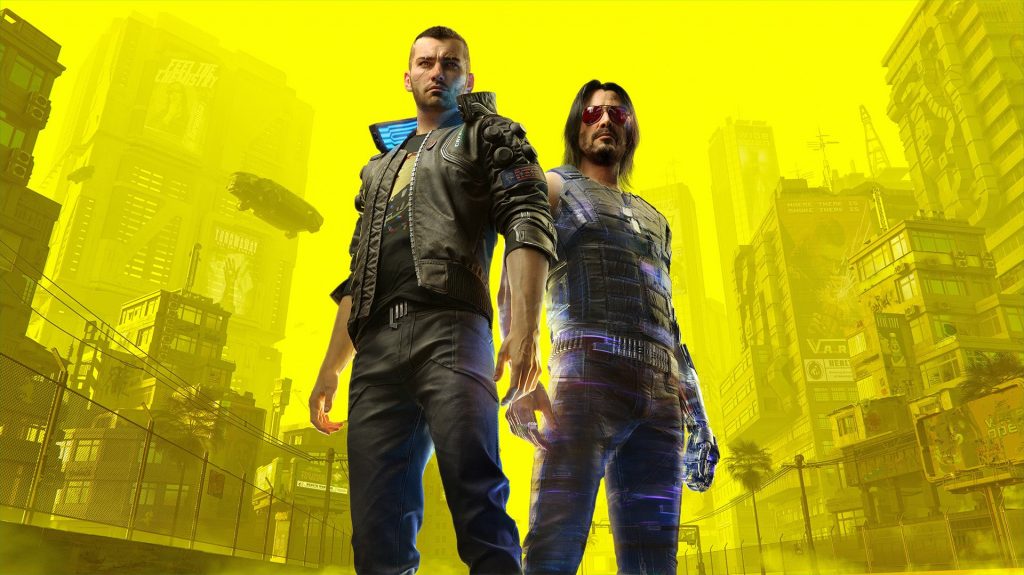 He continued, comparing the implementation to other examples in CDPR’s single-player titles, saying “same as with our single-player games: we want gamers to be happy while spending money on our products. The same is true for microtransactions: you can expect them, of course, and [Cyberpunk 2077] is a great setting for selling things, but it won't be aggressive; it won't upset gamers but it'll make them happy–that's our goal at least.”

Microtransactions have proven to be controversial historically. That being said, CD Projekt Red has gained a reputation for being fair and offering great value for money with its single-player releases. Hopefully what Kicinski says is true, and that this value is also transferred to their multiplayer games.