Rainbow Six: Siege is getting crossplay (sort of)

Over the years, we have seen the notion of crossplay in games become more and more of a standard, with most multiplatform titles released today offering the functionality. Some games released prior to this era of crossplay have been updated to include the feature. In a monkey’s paw-type situation, Rainbow Six: Siege will support crossplay as part of its next update – though there are some major limitations.

The 6th of December marks the beginning of Rainbow Six: Siege’s Year 7 Season 4 Operation Solar Raid, where alongside the typical seasonal updates, Ubisoft revealed that the game will be getting crossplay and cross-progression in some form.

To be more specific, PlayStation and Xbox systems will be able to play with one another, while PC and streaming devices will exist within their own separate crossplay pool. Unfortunately, there seems to be no plans to introduce full system-agnostic crossplay between all currently supported devices. Being a tactical first-person shooter, this limitation does make some sense (as PC players would likely have a significant advantage) but not offering the option at all is somewhat disappointing. 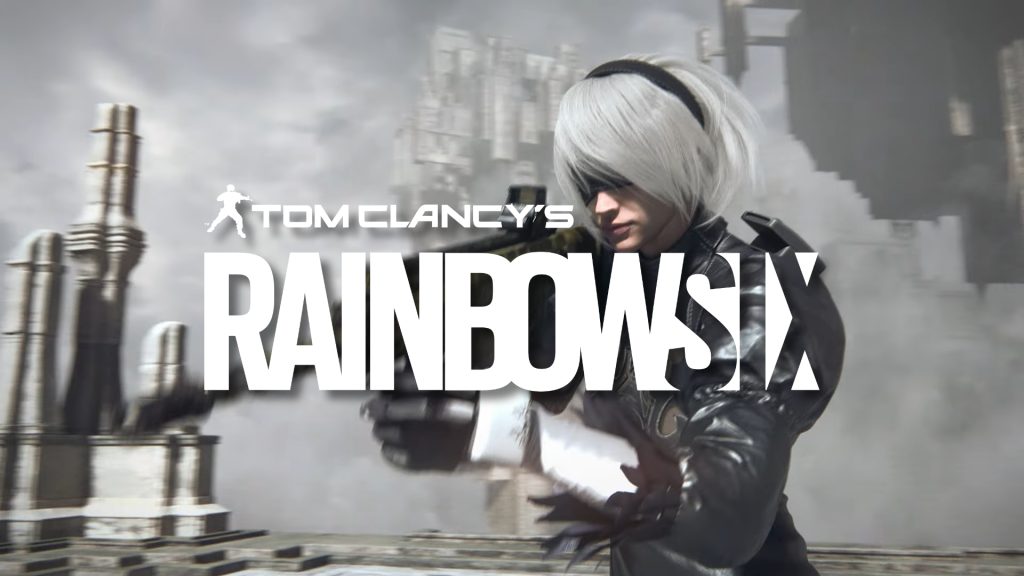 Fortunately, cross-progression will be much more widely supported, with Packs, Operators, Skins, & Progression being available across on all platforms. Ranks however will be shared between “similar platforms” – meaning PlayStation/Xbox and PC/streaming will once again remain separate in this aspect.

Fortunately, the in-game currency (renown) will be shared between all platforms, and so too will bans and timeouts, meaning trolls will not be able to simply switch platforms to continue their antics.

Rainbow Six: Siege Year 7 Season 4 Operation Solar Raid will go live on the 6th of December, with the full list of additions and changes being available to view HERE.

KitGuru says: Are you excited for this update? What do you think of the crossplay implementation? Would you like to see full system-agnostic crossplay? Let us know down below.