Since its founding all the way back in 2007, Zenimax Online Studios has been known exclusively for its work on Elder Scrolls Online – the well-liked MMO based on Bethesda’s incredibly popular RPG series. Despite their continued work on and support for the game, Zenimax has reportedly been working on a new IP for almost half a decade.

Offering further details, Jones stated that the game currently has a design team of 50 people, with a total development team of more than 200 across the globe. Few additional details were shared, aside from the fact that this project is said to have had “considerable” investment put into it. 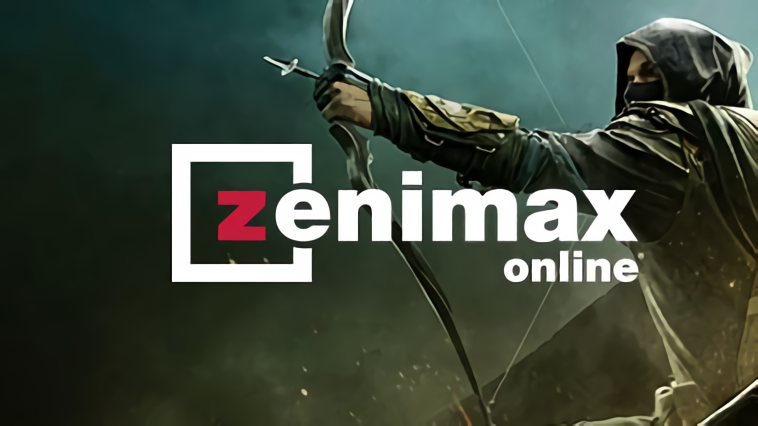 While this is not much to go by, it is safe to assume that this new IP will be an MMO of some kind. Zenimax Online Studios was founded for the sole purpose of developing MMOs and so it would be surprising if this new game was not of the massively multiplayer variety.

That being said, Zenimax Online Studios in the past has assisted with the development of some single-player games, and so we will simply have to wait and see.

KitGuru says: What do you think of Jones’ statement? Have you played Elder Scrolls Online? What do you hope this new IP will be? Let us know down below.

Previous Rainbow Six: Siege is getting crossplay (sort of)
Next A new Life is Strange game is seemingly in development