A new Life is Strange game is seemingly in development

The Life is Strange series has been known to push the boundaries of choice-based narrative games, with the titles finding the right balance of story, gameplay, unique concepts – and of course, choices. Since the release of LiS: True Colours back in 2021, we have heard little regarding a new potential entry in the series. That being said, if new job listings are anything to go by, then work is already underway on a new game.

As discovered by Taha Farrukh of VeryAliGaming, multiple new job listings were posted by Deck Nine Games – the studio behind all newer Life is Strange titles. Across these various job titles, Deck Nine has given us some indication of what their next game will be, with one listing saying “Deck Nine Games is looking to hire a Lead Programmer to lead a team as we develop an unannounced AAA single-player adventure game.”

Of course, Life is Strange is not the only single-player adventure game in existence, but further evidence that it might indeed be LiS can be seen, with the studio stating “do you love single player games? Do you enjoy crafting narrow but deep experiences? Can you love a game equally for its gameplay and its characters, its themes and its story arcs?” – all of which have been of great importance throughout all Life is Strange titles. 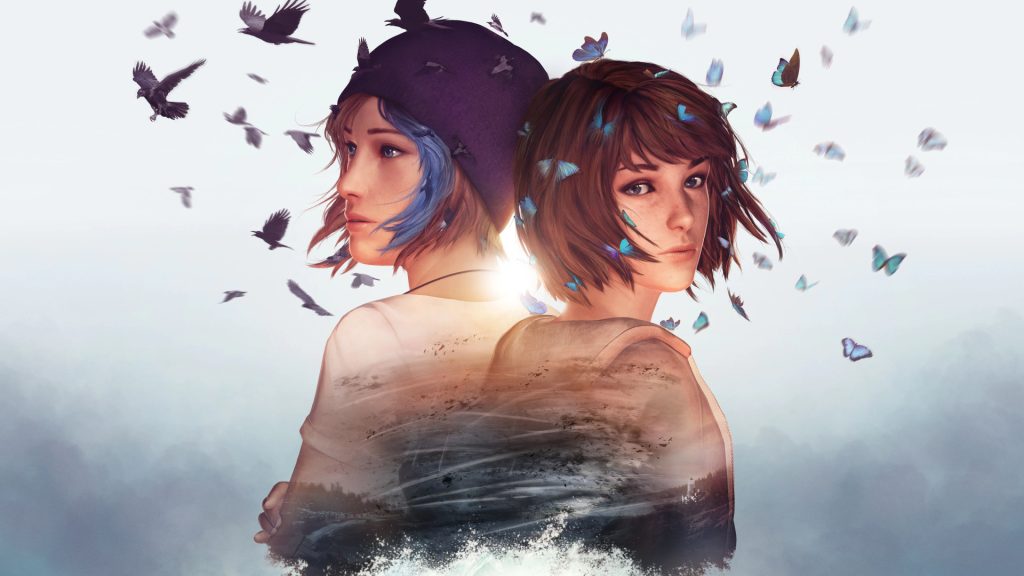 Further details shared include the fact that this title will feature “non-linear narrative systems and structures” as well as “Puzzle design…especially in the context of narrative adventures” again, something which the Life is Strange series has been known to do.

Of course, Deck Nine could be working on a completely unrelated title, with it simply sharing many technical aspects with Life is Strange. The IP is strong however, and True Colours managed to have the biggest launch of any title in the series, and so we will simply have to wait and see.

KitGuru says: What do you think Deck Nine is working on? Would you like it to be a new Life is Strange? What is your favourite entry in the series? Let us know down below.