2022 has been a major year for games, with the likes of Elden Ring, COD MWII and more launching to record-breaking success. Despite this, Pokémon somehow continues to reign supreme, with the controversial Scarlet/Violet having the biggest game launch of 2022 in the UK.

As reported by GfK and collated by Gamesindustry.biz, Pokémon Scarlet and Violet managed to achieve the highest launch sales of any boxed game in the UK in 2022, surpassing the previous record holder (FIFA 23) by 4%.

That is not all however, as Scarlet/Violet has also surpassed almost all previously released Pokémon games, with 2016’s Sun and Moon being the sole title to outperform it at launch. Interestingly when accounting for the revenue generated, Scarlet/Violet manages to take the top spot thanks to its higher retail price (£48 compared to £35 for Sun/Moon). 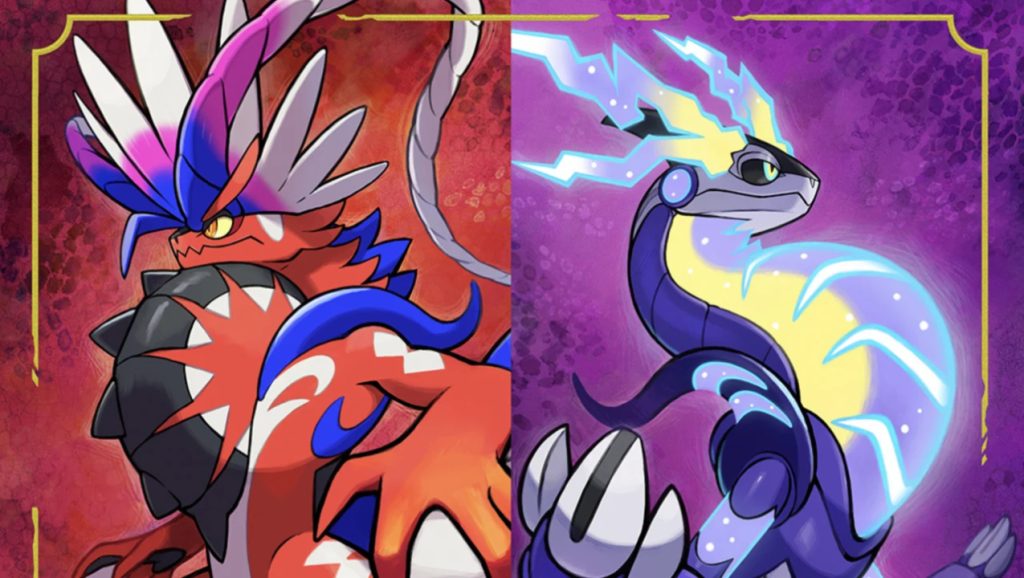 Perhaps most surprising is the fact that Scarlet and Violet’s launch sales were 56% greater than that of Pokémon Legends Arceus – despite the latter being much more well-received by both critics and fans.

With all that said, it is worth noting that these figures only account for physical sales, meaning the true scale of Scarlet/Violet’s success is currently unknown – though considering the fact that digital sales are increasing year-on-year it would not be surprising to see the title having performed even better when also accounting for it. We will have to wait and see.

KitGuru says: What do you think of Scarlet and Violet? Did you pick the game up? How does it compare to Arceus? Let us know your thoughts down below.