The original Mass Effect trilogy remains one of the few set of games which are currently stuck on the PS3 and Xbox 360 generation of consoles. Almost 9 years after the conclusion of Shepard’s story, the Mass Effect Trilogy is making its way to new hardware. Announced in November, Mass Effect: Legendary Edition is now tipped to be arriving in March, thanks to a number of retailer listings.

According to Singaporian retailer Shopitree, and Indonesian retailer GSShop (and reported by Twitter user ‘Idle Sloth’), Mass Effect: Legendary Edition will launch on the 12th of March. This marks almost exactly 9 years after the release of Mass Effect 3 in 2012. 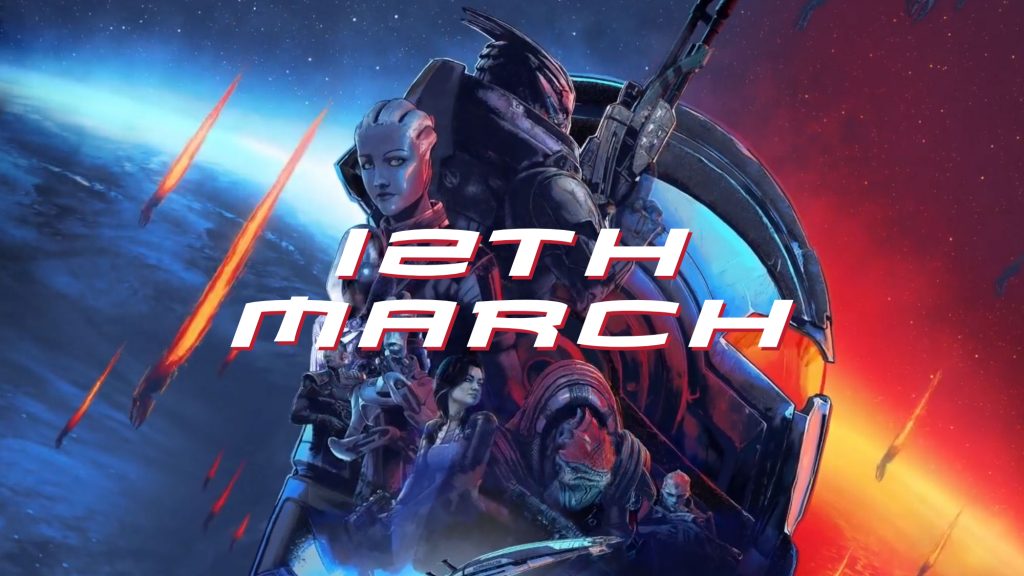 Officially, Mass Effect: Legendary Edition has only been confirmed so far to be releasing some time in Spring 2021. Due to the effects of COVID-19 and the global pandemic, game development has been much less predictable, and so not announcing a precise release date gives the developers some leeway should any development issues arise.

With the release date now seemingly out in the wild however, it is possible that fans may be given an update sooner rather than later. Mass Effect: Legendary Edition is a remaster of the original trilogy for PS4, Xbox One and PC and comes with improved “textures, shaders, models, effects and technical features,” as well as “super-sharp resolution, faster framerates, and beautiful visual enhancements.”

KitGuru says: Are you Excited for Mass Effect: Legendary Edition? What do you hope to see from the remaster? Which is your favourite entry in the trilogy? Let us know down below.