Moon Studios, the developers behind the critically acclaimed Ori and the Blind Forest, as well as Ori and the Will of the Wisps, has announced that it is partnering with Private Division – a subsidiary of Take-Two – known best for publishing the RPG The Outer Worlds. Alongside Moon Studios, Private Division has also announced partnerships with League of Geeks and roll7.

Announced on their website, Private Division revealed that they “have signed three new publishing agreements with top independent developers Moon Studios, League of Geeks, and Roll7”. These partnerships are said to “expand Private Division’s portfolio of titles that includes the Kerbal Space Program franchise, The Outer Worlds, Ancestors: The Humankind Odyssey, and Disintegration.”

Commenting on the partnership, Private Division claims to “empower and support the industry’s leading creative talent in bringing their visions to life and land to consumers around the world.” 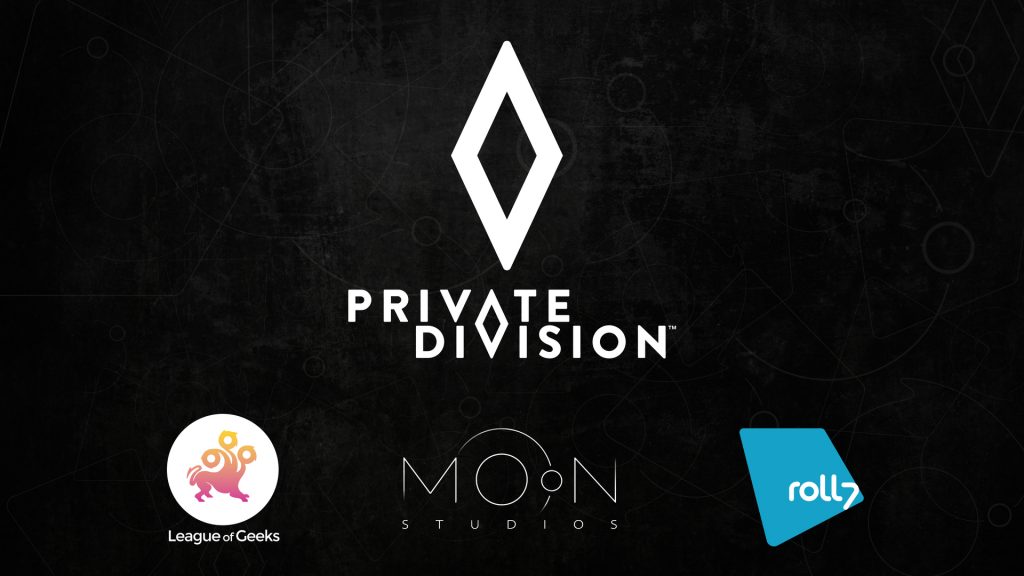 As previously mentioned, Moon Studios are known for creating the Ori series of platform-adventure metroidvania games – for which they have won multiple awards. League of Geeks meanwhile are known for the ‘Triple-i’ “digital board game” Armello. Last but not least, roll7 is a UK-based indie studio known best for developing the 2D-pixel art skateboarding series OlliOlli, as well as the 2D cover shooter ‘Not a Hero’.

With each studio offering a diverse portfolio of games, it’ll be interesting to see the projects that come out of all three studios in the wake of this partnership.

KitGuru says: What do you think of the partnership? Which of the three studios are you most interested in? Would you like to see an Ori 3? Let us know down below.