Nvidia’s DLSS 2.0 has recently overtaken the conversation across the PC gaming sphere thanks to its excellent reconstructive techniques, saving on hardware resources and allowing games to look better, while running better. While Sony has used a similar technique via checkerboard rendering for many of its first-party titles, the console manufacturer appears to be evolving its tech to be more similar to DLSS for the PlayStation 5, thanks to a recent patent. 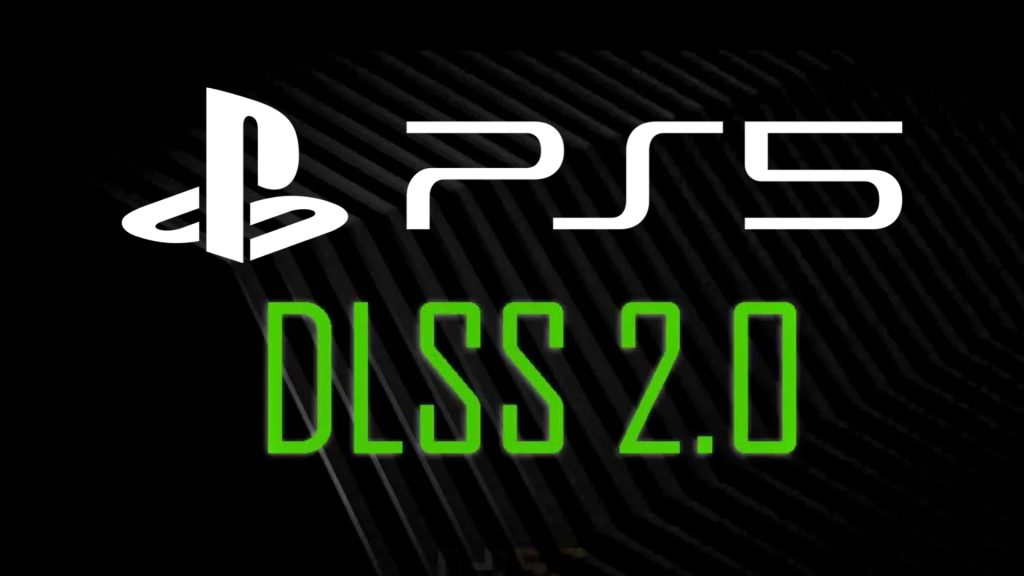 The process by which the image is reconstructed is similar to that of Nvidia’s DLSS 2.0 and suggests that Sony might be moving away from checkerboard rendering in the upcoming generation – replaced instead by this new technology.

For titles that support it, Nvidia’s DLSS 2.0 has done wonders in terms of improving game performance thanks to lowering the resolution, while using AI and machine learning to make the games look just as good – or even better – than native 4K resolutions. With console generations typically refreshing every 6-7 years, the use of AI and machine learning could help keep the PS5 competitive with stronger and more capable systems for years after its launch.

KitGuru says: What do you think of DLSS? Would you like to see this patented technology come to the PS5? Is native resolution obsolete? Let us know down below.