Ubisoft is one of the biggest players in the video games industry, releasing a number of large-scale AAA titles each year. That being said, it would seem the publisher does not want to be overly reliant on these releases, and plans to supplement its future AAA games with “new premium and free-to-play innovative experiences across platforms.”

During its most recent earnings call (as reported by IGN), Ubisoft’s CFO Frederick Duguet announced that “we are progressively, continuously moving from a model that used to be only focused on AAA releases to a model where we have a combination of strong releases from AAA and strong back catalog dynamics, but also complimenting our program of new releases with free-to-play and other premium experiences.” 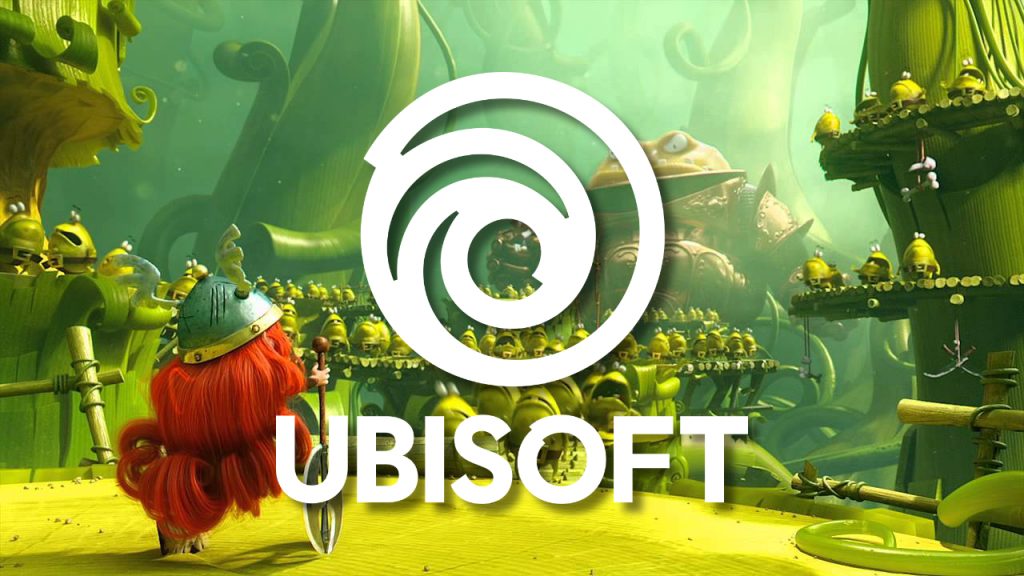 That being said, Duguet did claim that the publisher has “three or four AAA games”' coming out during the 2022 Fiscal Year. Evenso, “In fiscal 2022, we will continue our evolution from a AAA release-centric model toward a model where AAA stands alongside new premium and free-to-play innovative experiences across platforms. These diverse experiences will feed on each other through complementary gameplay and business models” explained Duguet.

Ubisoft has a long list of IP which it can use in a number of different ways. From Rayman to spin-off Assassin’s Creed titles, the publisher hasn’t been afraid to release smaller games in the past. It seems like now the publisher will simply be doubling down on these experiences. Hopefully this means a new Rayman game isn't too far away.

KitGuru says: What do you think of Ubisoft’s new strategy? Do you like their smaller video games? What do you want to see from the publisher? Let us know down below.