Chivalry 2 launching on PC and consoles in June

Chivalry: Medieval Warfare was one of the most popular multiplayer PC games back in the early 2010s and over the years, the studio has been working on a big sequel to compete with the likes of For Honor and other modern multiplayer brawlers. Chivalry 2 was delayed to 2021 last year but the end is now in sight, as the game has a new release date.

Torn Banner Studios has announced this week that Chivalry 2 will now be launching on the 8th of June 2021. This release date applies to all platforms, including PC, Xbox One, Xbox Series X/S, PS4 and PS5. 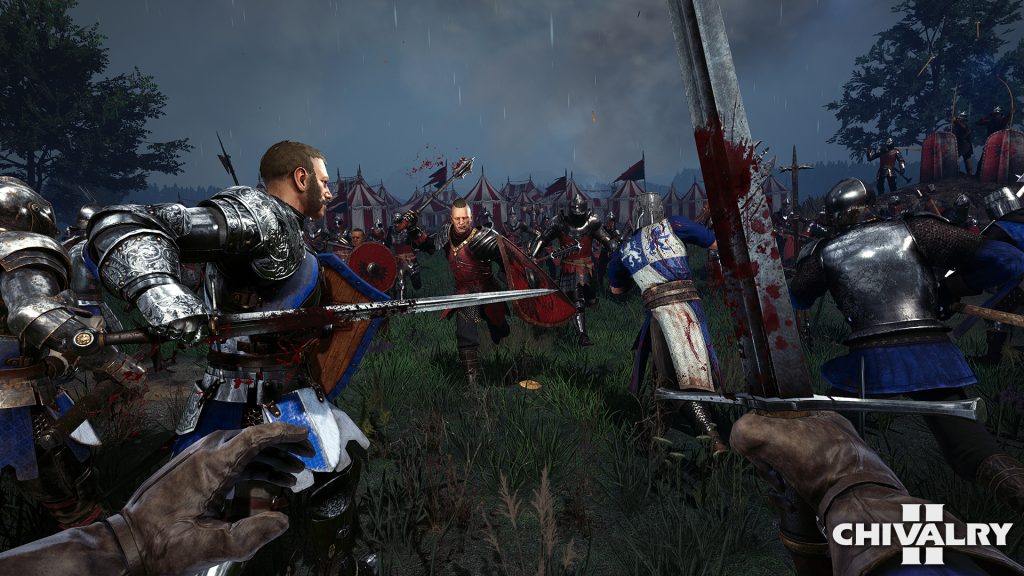 The release date was announced last night as part of the Epic Games Showcase. As you would expect, this does mean that Chivalry 2 is an Epic Games Store exclusive on PC.

Those who want to play the game early can do on PC. A pre-order on the Epic Games Store guarantees beta access between the 26th and 29th of March. During that time, the studio will also be testing cross-platform multiplayer with consoles.

KitGuru Says: I played a lot of Chivalry back in the day, so I'm looking forward to trying out the sequel first-hand. Are any of you planning on picking this game up?