Though many of SEGA’s Japan-focused games have historically seen staggered releases, with the Western release arriving months after its Japanese debut, the wait for Persona 5 Strikers’ localisation was longer than most. Though no specific reason was given at the time, one of the game’s voice actors has now confirmed that the extra long delay between its Japanese and Western release was due to COVID-19 and the global pandemic.

Erika Harlacher, who serves as the english voice actor for Ann Takamaki, recently revealed in a recent YouTube video that the release of Persona 5 Strikers in the West was delayed due to COVID-19, saying “It was like about to start – right when quarantine went into effect, and then we had to like kind of put it on hold, thinking that we would just go back into the studio in a couple of weeks, and then we didn’t. Then we had to come up with a plan B.”

Though this likely comes as little surprise, as many industries were impacted by COVID-19, it is encouraging at least to see that the wide disparity in release was not a purposeful decision by SEGA, as it perhaps had been in the past. 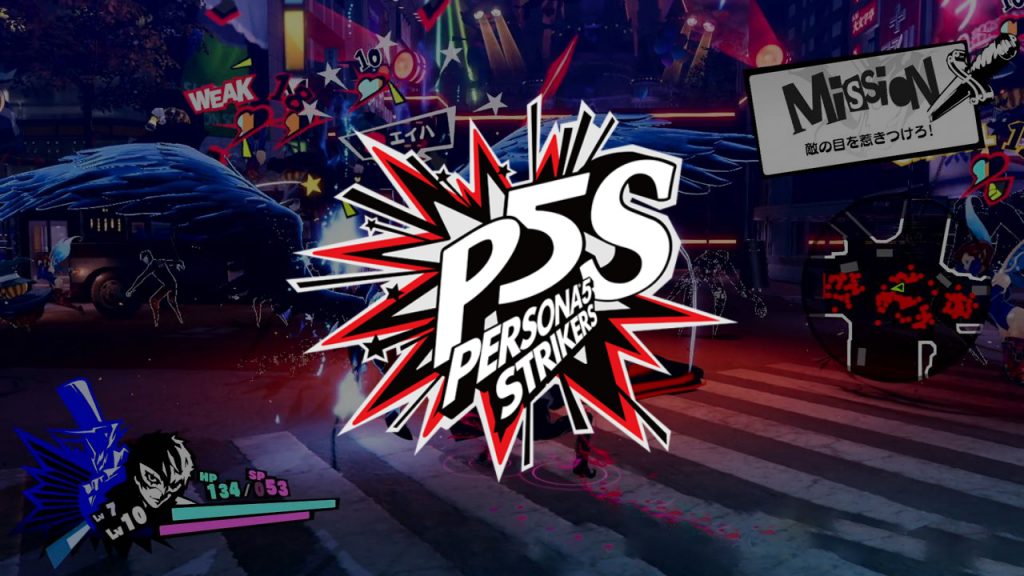 Persona 5 Strikers originally released in February 2020, meaning that by the time it launches in the West on the 23rd of February 2021, it would have been a year since the game originally came out.

Again, while delayed Western releases for many of SEGA’s games has not been uncommon in the past, the publisher had begun to make an active effort in providing more simultaneous releases (as will be the case with Shin Megami Tensei V). It is therefore a relief to see that the situation with Strikers was a consequence of outside forces, meaning Western fans should not have to wait so long for future games.

KitGuru says: Are you excited for Persona 5 Strikers? What do you think of staggered releases? Have you ever imported a foreign game? Let us know down below.