At the beginning of each new year, it is always interesting to take a look back at the past 365 days and reflect upon the games that came out during that time. For the UK market, it has now been revealed which games managed to make it to the top 10 best selling for the entire year.

Though it may come as no surprise, the best selling game in 2020 in the UK across both physical and digital was FIFA 21. The popular football series has a stronghold in the UK and much of Europe, and its 2,182,694 units sold in the UK alone is reflective of this.

The second best selling game also comes as no surprise. Call of Duty: Black Ops Cold War sold 1,420,353 units, earning it the second place spot. Despite releasing all the way back in 2013, Grand Theft Auto V continues to serve as Rockstar’s cash cow, selling 1,127,222 units and taking third place in the 2020 UK charts. 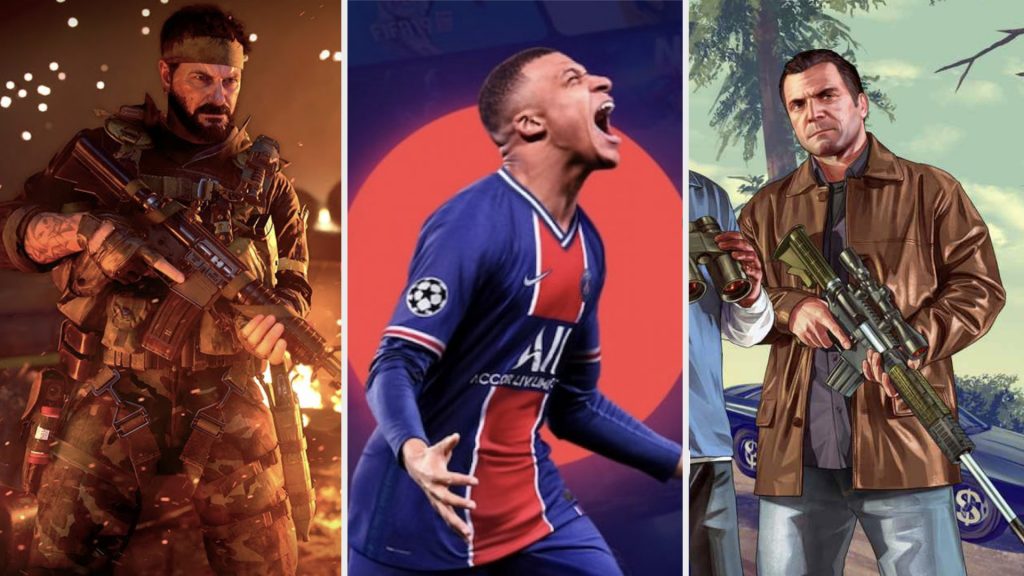 The rest of the top 10, as reported by the Entertainment Retailers Association is as follows:

It is worth noting that the figure for Animal Crossing: New Horizons only represents physical sales, meaning that in reality, the Nintendo Switch exclusive would have likely featured much higher in the top 10 charts.

Lastly, it is also worth pointing out that The Last of Us Part II is the only game in the top 10 (other than Animal Crossing) to be a console exclusive. Though the best selling games for each year can often be predicted with relative ease, it is always interesting to see nonetheless which titles manage to break the mold and surprise the industry.

KitGuru says: Are you surprised by this list? What missing titles would you have expected to make the list? Which game do you think will take the top spot in 2021? Let us know down below.

Previous CES 2021: Lenovo unveils Yoga Slim 7i Pro with OLED display
Next Voice actor confirms that Persona 5 Strikers was delayed due to COVID-19