Canonical drops Ubuntu phones, tablets. The future is in the Cloud

Mark Shuttleworth, CEO of Canonical, introspectively announced on the Ubuntu insights blog that his company is facing a change of direction, despite highlighting how great a quarter the company has just had.

Six years after adopting Ubuntu Unity (not to be confused with the open-source graphics engine), the project that proposed a single graphical shell for all Ubuntu platforms – from smartphone to server – has come to an end. The company has announced it will be turning back the clock and reverting to GNOME starting April 2018 (Ubuntu 18.04 LTS). As of right now Unity (8) investment has stopped, with the company now refocusing on IoT, Desktop, Server and Cloud environments, more suited to Ubuntu’s user ecosystem and growth plan.

Where “phone & convergence” were the order of the day, Canonical will now refocus on IoT and Cloud. This could already be clearly felt at Mobile World Congress this year. 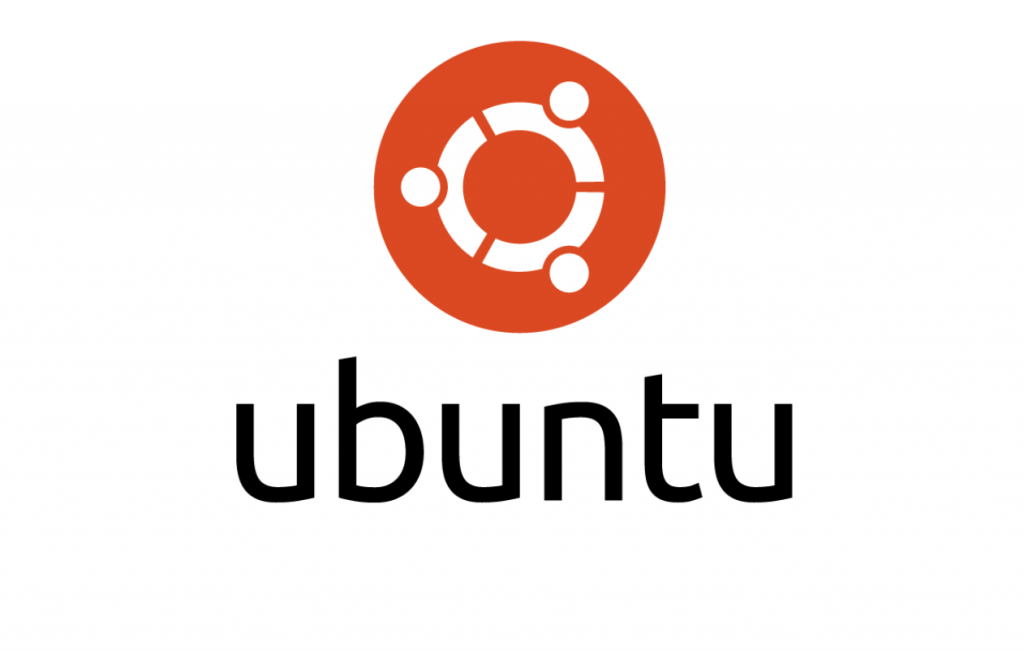 Apart from a sigh of relief by many GNOME fans and developers, Shuttleworth, in a very personal and quasi-apologetic tone for a CEO, underlined that the change in path is dictated by market forces and that he held Unity as a very personal project.

“This has been, personally, a very difficult decision, because of the force of my conviction in the convergence future, and my personal engagement with the people and the product, both of which are amazing. We feel like a family, but this choice is shaped by commercial constraints, and those two are hard to reconcile.”

KitGuru Says: Unity, despite its lengthy development, did not achieve the “convergence” it claimed – much like Microsoft’s Continuum has not taken off. Confronted with the reality of things, Ubuntu faced an uphill battle against iOS and Android in the smartphone/tablet arena, and with hints that Microsoft would soon be joining the fray with Windows on ARM, then the market was just too crowded.