Both Ancestry.com and 23andMe.com are services designed to help you trace your relatives or ancestors.  Customer data is sometimes requested by police to test it against crime scene evidence. Although this is par for the course with technology firms, these are two of only a few companies which store large collections of user DNA.

When Ancestry and 23andMe both began collecting DNA data of users several years ago, privacy campaigners warned that it could lead to the authorities using the database to find targets that are otherwise not linked with a crime.

This was proved right earlier this year when one American was considered for an unsolved 1996 murder case (as per Fusion), despite no involvement, simply because his father's Ancestry.com saliva sample raised a familial match to evidence collected from the original crime scene. 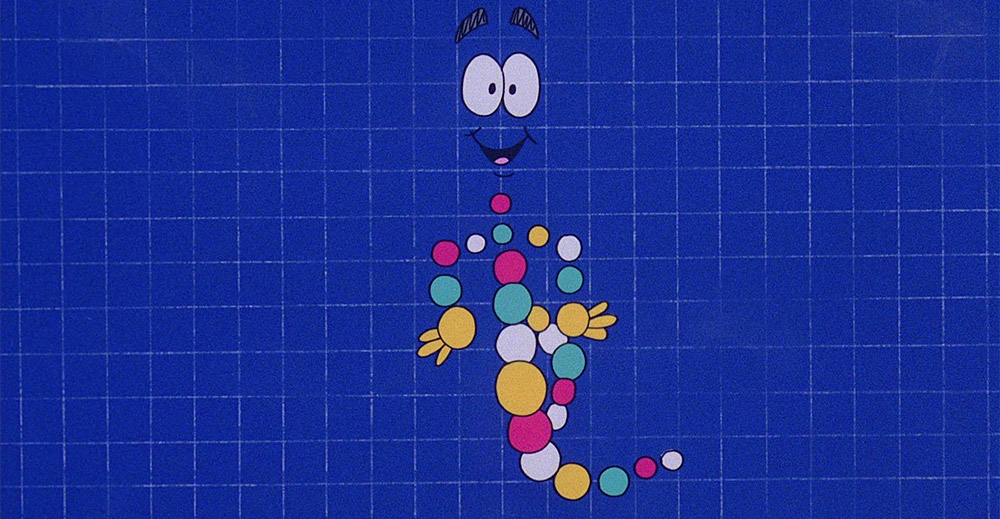 Although requests for DNA information are still relatively rare, 23AndMe has admitted that it received four requests from law enforcement over the past few years, affecting five of its users. It did however deny those requests, as it did not receive a court order and saw the requests as unnecessary. It claims to warn any of its users as and when requests by the authorities come in.

While some analysts have suggested that there is nothing wrong with law enforcement using evidence at their disposal and cross referencing it with these sorts of databases, it is something to bear in mind when signing up. If you submit your DNA to a website like Ancestry or 23andMe, you and your relatives could potential be considered for criminal investigation in the future.

Even if eventually exonerated, there is also the question over personal privacy, as accessing DNA data can reveal a lot about a person, beyond just whether they may be linked with a crime.

KitGuru Says: Have any of you sent your DNA off to a service like this? How would you feel about it being considered as part of a criminal investigation?