It looks like overclocking could be possible soon on Intel’s non K-series Skylake processors. Recently, the Overclocker ‘Dhenzjhen’managed to take a Core i3-6320 and bump its base clock up to 127 MHz using a SuperMicro C7H170-M motherboard but reports are suggesting that this feature could be enabled on more motherboards with a simple BIOS update.

This overclock was achieved by increasing the base clock (BCLK), which usually starts at around 100 MHz, rather than the multiplier. For the last few generations Intel has locked down the multiplier with the exception of a handful of processors. However, the base clock has has been technically open for a while, though as Anandtech points out, the BLCK has been linked to other parts of the system with past architectures like Sandy Bridge and Haswell, which caused issues when pushing the base clock past 105 MHz. 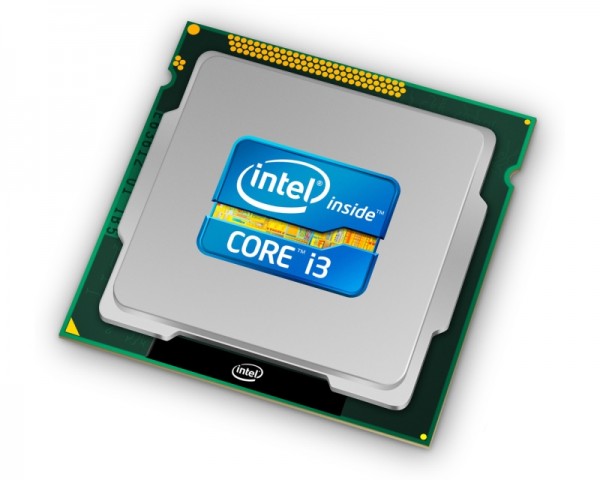 Dhenzjhen’s overclock on the Core i3 was achieved with liquid nitrogen, which helped reach the 27 percent performance increase. However, on air it may be possible to get a more modest 10 to 15 percent increase for day to day use, which would add an extra 200-300 MHz to Core i3 or possibly Pentium processors.

Following the report, Asrock got in touch with Anandtech to point out that it could enable BLCK overclocking on some of its motherboards as well with just a BIOS update. The company also sent along screenshots of it achieving 20-30 percent overclocks on aircooling on the Pentium G4400, the Core i3 6300T and the Core i5-6600.

If Asrock was able to enable this form of overclocking with a BIOS update, then it could be assumed that other motherboard makers could do the same thing, in-fact it seems that ASUS may already be on-board as well. The whole report is quite an interesting read, so I would recommend it.

KitGuru Says: People have often wondered how capable the Core i3 would be if you could throw an overclock on it. Now, it seems that may be possible, though only with Skylake CPUs to start off with.