While things are quiet at the moment on the Vega front, it looks like news is leaking out about Polaris 10 and Polaris 11 revisions from AMD. The new efficiency focussed GPUs launched earlier this year in the form of the RX 480, 470 and 460 but according to reports this week, AMD may have been able to increase performance per watt even further, paving the way for a potential RX 485, 475 or 465.

According to wccftech's sources, AMD is apparently due to roll out higher performance per watt revisions of its Polaris 10 and Polaris 11 GPUs to the embedded market soon, bringing down the RX 480 from its 150W TDP to around 95W. Similarly the GPU used for the RX 470 and RX 460 may have been revised to run at just 50W instead of 75W. 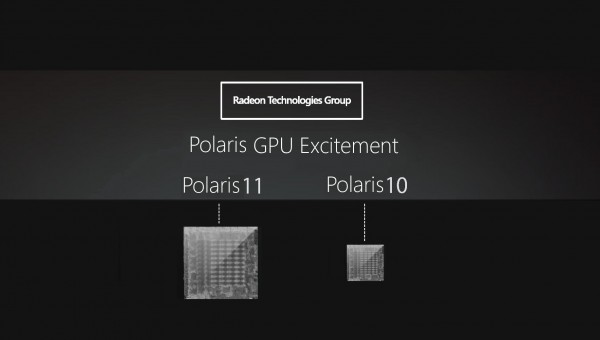 Unfortunately not much else is known at this time and there isn't a lot of evidence to back these reports up, so take it with a grain of salt. After all, AMD still needs to get its high-end Vega GPUs out before refreshing its mid-range lineup.

KitGuru Says: There has been rumours of Nvidia potentially refreshing Pascal as well next year, so a Polaris refresh doesn't sound too far out there. That said, it would be nice to get more news on Vega first, which is still scheduled to launch in the first half of 2017.