Were you disappointed by the Watch Dogs graphics downgrade? Well you don't have to be anymore as a modder has found the disabled E3 graphical effects hidden away in the game files and is actively re-working the code back in to the game.

The Worse Mod is currently in version 0.6 and does bring a bit of a performance hit. However, it does prove that Ubisoft had purposefully removed working features from the PC version of the game. 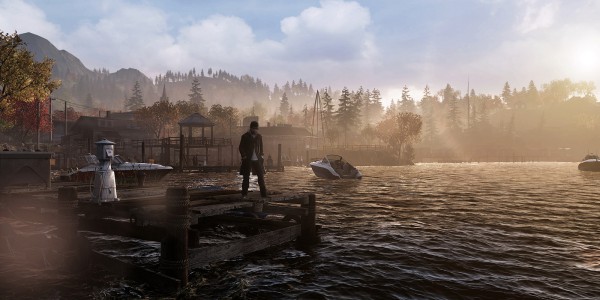 Here's the full list of added effects in version 0.6:

More will be added and the performance of the mod will be improved over time. You can keep track of the mod's progress and see a few screenshots, HERE.

KitGuru Says: Now this discovery begs the question, why on earth would Ubisoft sabotage its own game on one platform? Especially after the lengthy game delay.

Previous Winners of the £1399 Cyberpower Gaming PC giveaway announced
Next SanDisk to acquire Fusion-io for $1.1 billion