Plextor is about to start selling its first solid-state drives with PCI Express x16 interface next week. The new-generation Plextor M6e PCIe SSD will be available starting next week exclusively via a store in the U.S. and then will go for sale worldwide starting the 14th of April. 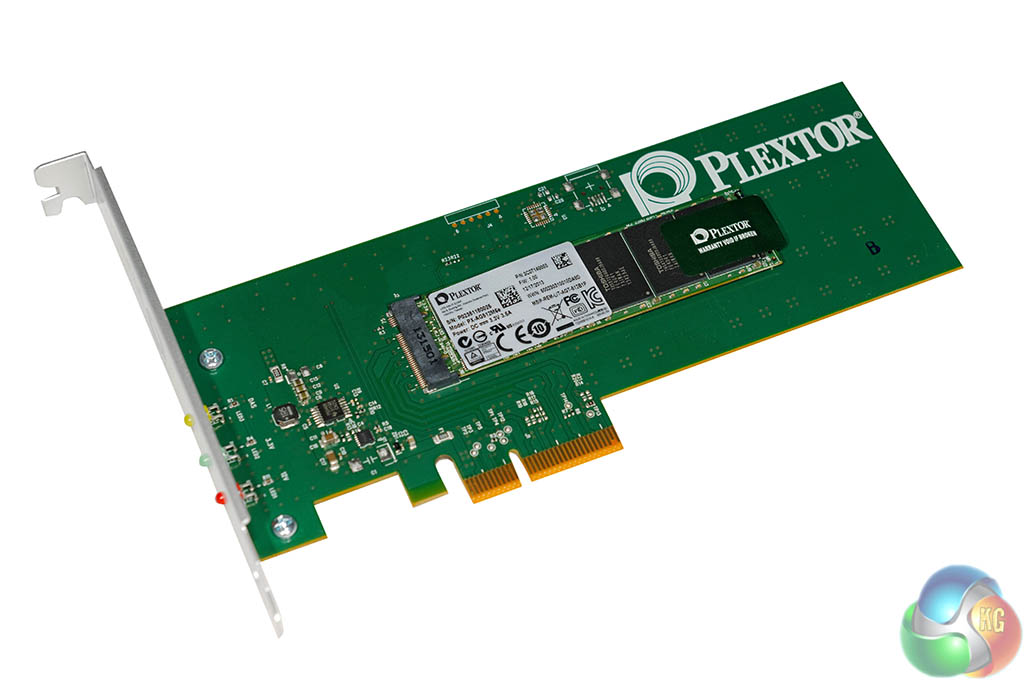 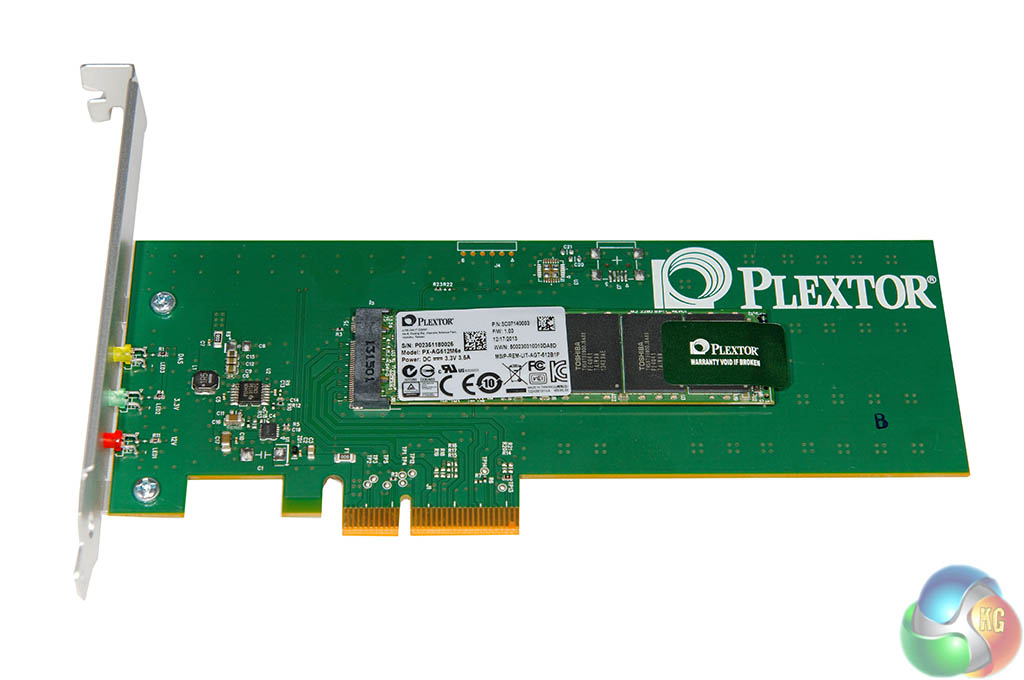 The M6e is automatically recognized as an advanced host controller interface (AHCI) device, requiring no additional drivers, which means that the PCIe-based storage can be used as a boot device.

The Plextor M6e PCIe SSDs will be available in NewEgg USA exclusively at NewEgg from the 7th of April to the 13th of April. Prices are unknown.

KitGuru Says: It took Plextor well over a year to develop the M6 family of solid-state drives as well as its first M6e SSD in PCI Express 2.0 x2 card form-factor. It is nice to see that the company is finally starting to sell its new solid-state storage solutions.