Apple experiences challenges fulfilling orders for its iMac 27” all-in-one desktops with 5K retina-class displays. Orders placed online right now will take weeks to be dispatched and some customers in the U.S. are notified about unexpected delays.

Readers of 9-to-5Mac web-site complain that Apple has informed them that delivery of their new iMac desktops had been pushed back up to an additional two weeks. For example, a customer who pre-ordered the iMac 27” with 5K retina display on the 31st of October will have to wait for the personal computer to arrive till the 2nd of December due to unexpected delays.

Apple online stores in the U.S. and the U.K. notify potential customers that it will take two to three weeks to ship the new iMac 27″ with 5K (5120*2880) display resolution. Apple typically increases shipment times for products that are either in very high demand or for products that it cannot ship in sufficient volumes.

It is noteworthy that many Apple retail stores in the U.S. actually feature iMac 27” with 5K ultra-high-definition displays and have systems in stock, the company only delays orders made in online stores. Perhaps, Apple has no problems shipping its new iMacs in standard configurations, but due to high demand has to delay certain user-configured PCs. 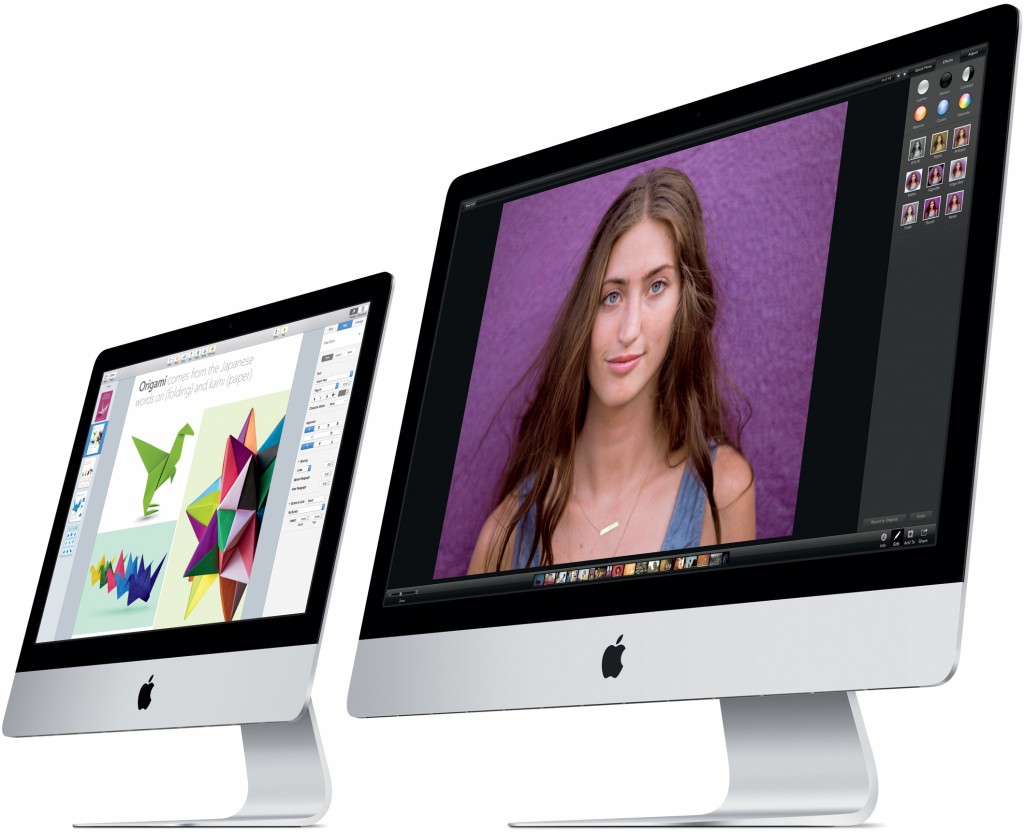 KitGuru Says: Keeping in mind that all high-end desktops from Apple are assembled in the U.S., it looks like the company simply cannot produce enough devices early in the lifecycle when many people order systems with non-standard configurations.