We have been hearing about Samsung's next phablet, the Galaxy Note 5 for a while now, with some rumors suggesting that it may launch much earlier than usual. However, Samsung has since stepped in to set the record straight, denying that the Note 5 is going to arrive significantly earlier than usual.

Rumors specifically pointed towards an end of July release date, which is much earlier than the normal Autumn release window that the Galaxy Note smartphones have traditionally stuck to. Apparently during a press meeting today, Samsung President, J.K Shin, touched on the rumors. 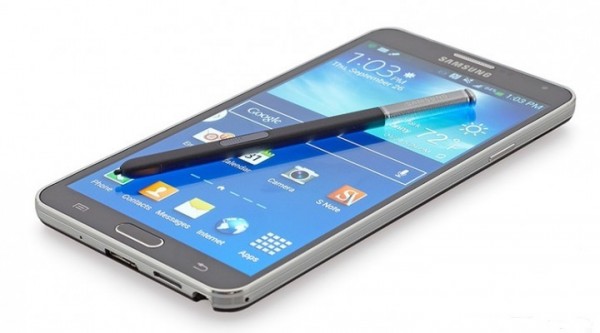 These rumors tend to be very common, particularly when it comes to popular devices- we see rumors suggesting that Apple might launch a new iPhone a couple of months early nearly every single year for example. However, it is rare for these manufacturers to stray from their traditional announcement dates.

Samsung will likely announce the Note 5 at its annual IFA event, which is due to take place early September this year.

KitGuru Says: Are any of you using a Galaxy Note device? Are you thinking about upgrading later this year?