Oculus to host its own event ahead of E3

Oculus has sent out invites to certain press outlets, holding the tagline “step in to the Rift”. Since the consumer Rift has been announced already, it is possible that we will get an early look at the hardware ahead of time. Aside from that, we may learn more about the headset's launch line up of software. 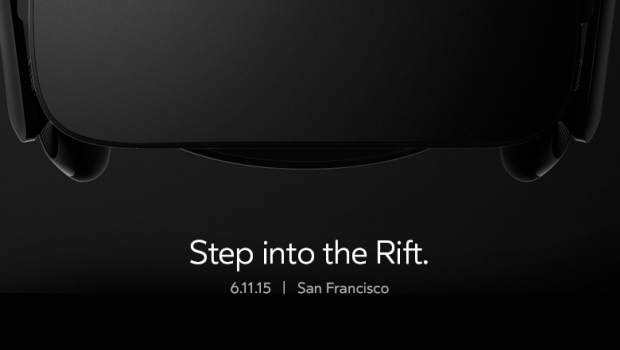 We are expecting to see a couple of games for the Rift shown off at E3. We also know the general PC specifications for those hoping to game with the Rift but we still don't know a final price, final release date, or have a pre-order date.

Oculus has hosted its own events in the past, which often served to debut the developer versions of the headset. Since the final specs have been nailed down, it is also possible that developers will get one more version of the Rift to play around with ahead of the consumer release. It is all speculation right now but we don't have long to wait in order to find out.

KitGuru Says: Oculus is gearing up for the Rift's launch next year. It will be interesting to see exactly what gets shown at this event and then again at E3 a few days later. Are any of you looking forward to the Oculus Rift? Planning on buying one?