It has been some time since AMD were able to punch Intel on the chin at product launch — and this year Nvidia have been left to dominate the graphics industry. Their Nvidia's GTX980, GTX980 Ti and Titan X simply have no competition whatever way you look at it. The bad news is that without serious competition both Intel and Nvidia have been able to charge whatever they feel like for many of their products. There is a silver lining in sight – AMD are set to release new graphics hardware in the coming weeks. We all hope they will have a answer to Maxwell, but what will happen? 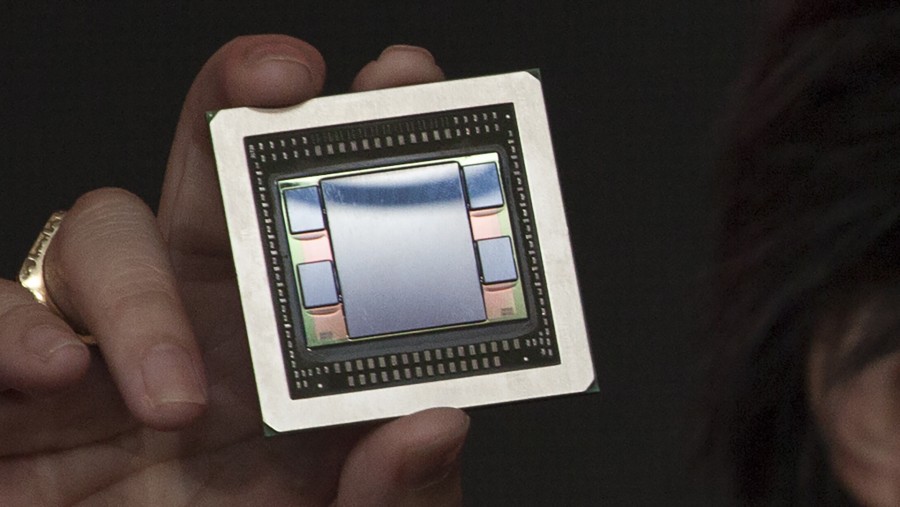 Much of the attention has been on the flagship Fiji- Fury X card.  This new flagship board is due for release soon and anticipation has reached fever pitch, with many news sites publishing updated information on the 300 series architecture. Behind closed doors KitGuru has discussed many aspects of the upcoming AMD launch and while many publications are just focusing on the flagship board, there are other topics to discuss. Many of the new R9 300 series cards are likely to be re badged editions of current gen hardware, with possibly small core clock boost enhancements. If this is the case, will the only truly exciting card AMD launch be the £400+ flagship Fiji model?

AMD are not the only company to release rebadged hardware, but I remember reviewing the (then) just released R9 280X and realising that it was basically a rebadged HD7970 GHZ Edition – even the bios at the time was 2 years old. AMD failed to mention this to me when the reference samples were sent and reviewers guides were handed out (see this page for MORE). Surely this can't happen again?

While Leo may have a slightly different view, I personally don't feel that AMD will rebadge everything in the 200 series … but the R9 285 and R9 290/x are a distinct possibility.

Kitguru says: We will know soon enough, but will you be annoyed if AMD are releasing a range of rebadged cards from this generation with modest clock bumps and perhaps only a few minor tweaks?