Home / Tech News / Featured Tech News / Skype outage may have been down to DDOS attack, service is returning to normal

Skype outage may have been down to DDOS attack, service is returning to normal

Update: It looks like yesterday's Europe-wide Skype outage has mostly been resolved. While there are still some lingering issues for some while the service returns to normal, everything should be in place by the end of today. So what caused this latest Skype outage? Well one group is claiming that they issued a DDOS attack.

A group known as ‘CyberTeam' is claiming on Twitter that they issued a DDOS on Skype, before warning that Steam would be next. If that is the case, then it couldn't come at a worse time, with the Steam Summer Sale set to kick off tomorrow.

Complaints on Down Detector are still present but have slowed down significantly, indicating that for most, the app is working correctly once again. The Skype Heartbeat blog's most recent update says that some configuration changes are now in place but lingering issues are still being investigated.

Original Story: Skype appears to be suffering from a widespread service outage, affecting users all across Europe. Issues sending/receiving messages and remaining connected to the Skype app first popped up late last night and while the support team initially thought that they had fixed the problem, a quick look at Down Detector shows that not being the case at all.

The issue appears to be affecting UK users around London, as well as users across continental Europe. Skype has confirmed that it is aware of the issue and while the Skype Support Twitter account claims that the issue is fixed, Skype's Heartbeat blog tells a different story. At 7AM GMT this morning, the heartbeat blog was updated: “We're aware users are still experiencing problems – we're looking into this!” 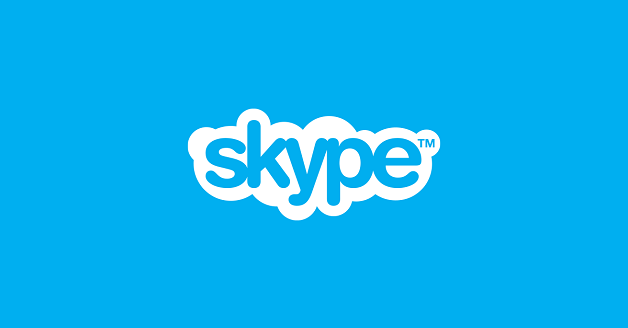 Down Detector is currently being flooded with comments from users all across Europe, reporting the incident. The Skype Support Twitter account is a bit behind at the moment, so if you need to use Skype urgently, then I would suggest checking the Skype Heartbeat blog for updates. We will update this story once service is returned to normal.

KitGuru Says: Are any of you currently experiencing issues with Skype?