Resident Evil 2 will be a reimagining rather than a remake

Resident Evil is one of the most loved franchises in gaming, with what is seen by many as one of the best remakes of all time. Colloquially known as REMake, the remake of Resident Evil 1 is often on many top games lists. Resident Evil 2 isn’t going in the same direction though, a developer explained this week.

Mike Lunn, Brand Manager at Capcom, spoke to GamingBolt about the upcoming Resident Evil 2 re-release. While Resident Evil REMake was a one-to-one recreation of the original game, Resident Evil 2 will have a few changes to keep the game fresh, so Capcom won't be labelling it as a remake. 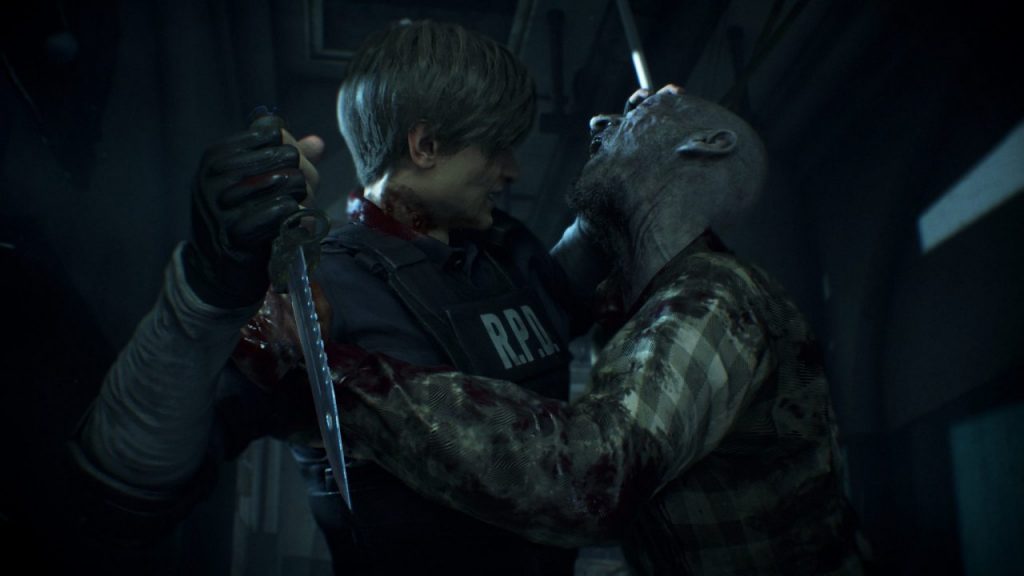 Lunn goes onto give an example in the original game where a Lurker walks by a window, and instead of that happening every time, they want to reimagine the scares and puzzles to help breathe new life into the game. The developers don’t want to just relocate memorable moments to a new location but give them a new and interesting twist.

Resident Evil 2 will launch on PC and consoles on the 25th of January 2019.

KitGuru Says: Resident Evil 2 was one of the highlights at E3 for many people, but I feel that perhaps these changes may irritate some just looking for a straight remake. Do you think the changes are a good idea?

Previous EU votes against Copyright Directive, sending Article 11 and 13 back to the drawing board
Next GPU prices reportedly expected to dip by 20% this month