GPU prices reportedly expected to dip by 20% this month

Hot on the heels of news surrounding GPU shipment drops, it is being reported that we should start to see significant price drops in the graphics card market this month. According to a new report, graphics card vendors are anticipating an average price drop of around 20 percent this month.

There has been plenty of talk surrounding the Cryptocurrency market and how it has impacted the GPU market over the last 9 months. According to sources speaking with DigiTimes, the reduction in mining sales has weakened demand for graphics cards, and now prices are expected to see “an average drop of around 20% in July”. It is also reported that some small and medium mining firms have begun exiting the market, while larger mining farms have begun reducing their operations. 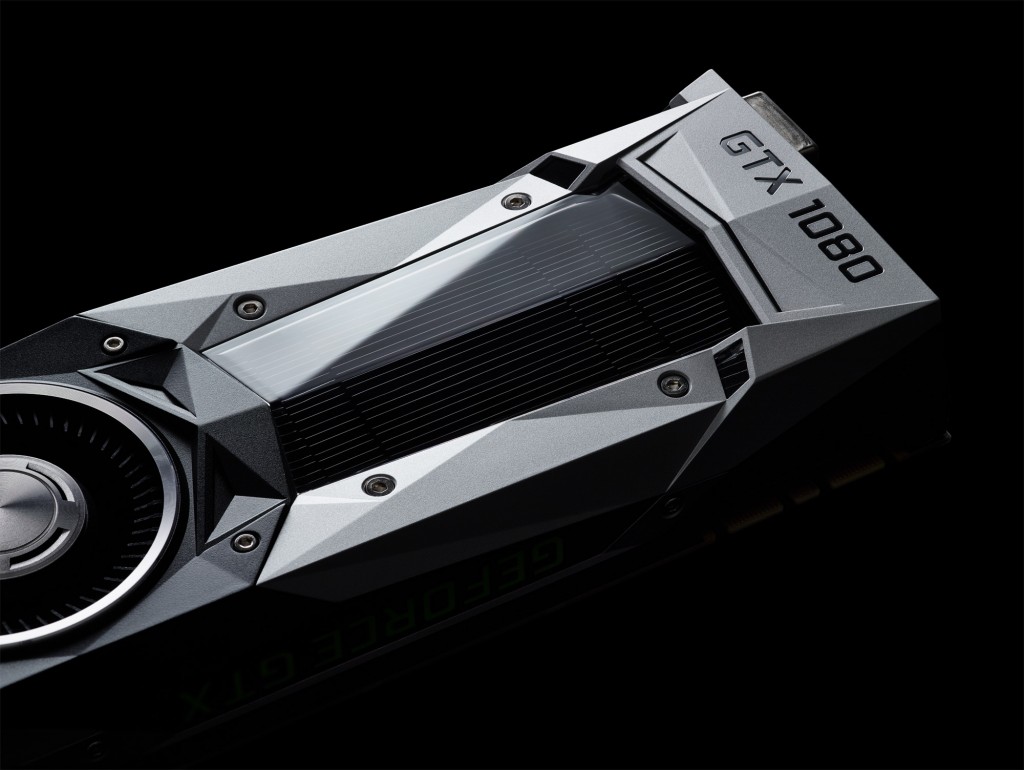 According to the report, the worldwide graphics card market currently has several million units sitting in inventory, with Nvidia holding a stockpile of around 1 million GPUs waiting to see release. Right now, the theory is that miners will start dumping old GPUs on the second hand market, which will also lead to price cuts at retail to shift remaining inventory.

The downside to this is that the shifting goalposts in the market have been impacting Nvidia's own launch plans for new graphics cards. It has been more than two years since Pascal first debuted, and most recent rumours point towards a late August launch for new GeForce GTX GPU architecture.

KitGuru Says: We aren't able to corroborate this information, so do treat this as rumour rather than fact. Either way though, it would be nice to see some significant GPU price drops in an effort to shift remaining inventory. The question is, will enough people still be interested in Pascal when the next generation should be right around the corner?