Insomniac’s Ratchet & Clank remake is its most successful game ever

Although the original Spyro trilogy put Insomniac Games on the map, the developer is truly known for its creation of Ratchet & Clank. It turns out that its 2016 PlayStation 4 remake of the original title has become the company’s most successful title to date.

The information was revealed on ResetEra’s message boards after a user expressed concern for Insomniac’s upcoming take on Spider-Man. Citing the Ratchet & Clank remake as the developer’s last big PlayStation 4 project, the user was unimpressed with the game, calling it “utterly devoid of witty writing and adequate substance for the game world.”

Insomniac’s community director James Stevenson didn’t hesitate to fire back on behalf of the developer. “So if I have this correct: The budget-priced movie-tie-in Ratchet & Clank game we made (which got an 85 metacritic and is the most successful Ratchet/Insomniac game of all time) is making you concerned about our biggest production ever? I think you will be pleasantly surprised.” 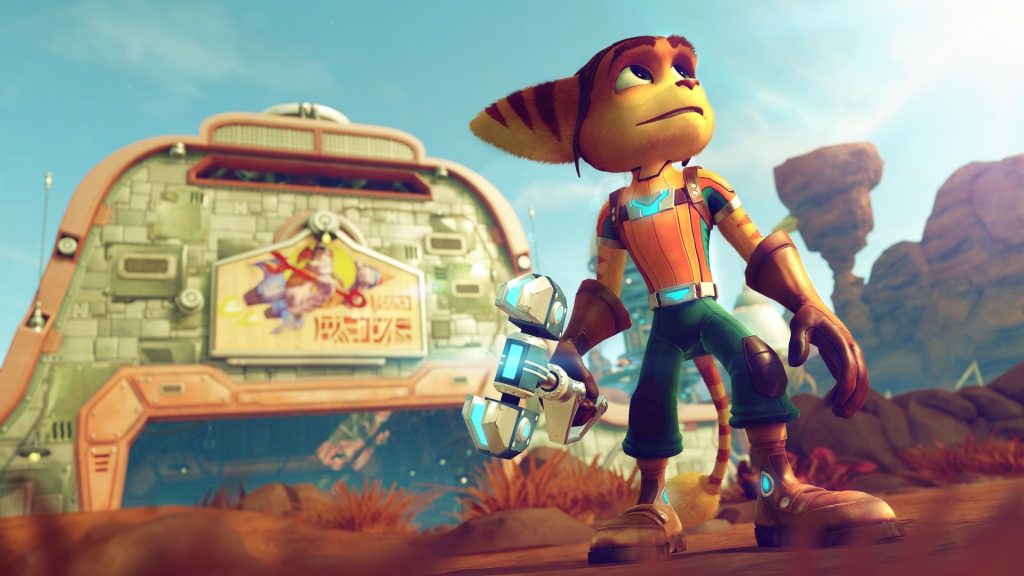 Given that Ratchet & Clank (2016) became the franchise’s fastest selling iteration back in 2016, it is uncertain as to what metric of “success” Stevenson was referring to. It is believed, however, that he is indicating that the remake has become Insomniac’s best-selling title. Although review aggregators don’t always align with the public’s opinion of a title, it does give a good indication on just how well rounded a game can be, showing Insomniac to debatably be at the top of their game.

Despite not launching with a movie tie-in, Spider-Man is pegged to overtake Ratchet & Clank (2016) as Insomniac’s most successful title thanks to the IP’s huge reputation and significant marketing campaign. As the project is the developer’s biggest undertaking yet with a notably higher budget, it’s almost a must that it does better than previous titles.

KitGuru Says: Personally, I think Spider-Man’s writing is shaping up well, rounding Peter Parker’s desperation for a normal life with his comedic wit when in his superhero persona. How long do you think it will be before Ratchet & Clank (2016) is dethroned as Insomniac’s most successful game?

Previous GPU prices reportedly expected to dip by 20% this month
Next Dead Island 2 is still on the way, but there is nothing to show yet