Electronic Arts producer Jim Vessella teased the return of Command & Conquer to PC earlier this week, asking fans what they thought of a potential remaster for the 25th anniversary. Answering questions on the same Reddit post, Vessella has reassured disgruntled fans that EA has no plans to implement the microtransactions the company has become infamous for.

EA has had a turbulent ride with its monetisation within video games, with things coming to a head with the release of Star Wars: Battlefront II’s loot boxes. Closely tied to progression and heavily randomised in a multiplayer game, the publisher was chastised by the public and press until the system was inevitably replaced.

Naturally, Command & Conquer fans feared that the series return might suffer a similar fate in some capacity, frequently pleading with Vessella to forgo the practice within the Reddit thread. While Vessella didn’t divulge too much information on the upcoming products, what he did manage to say was that EA “will not be adding any microtransactions to a C&C Remaster.” 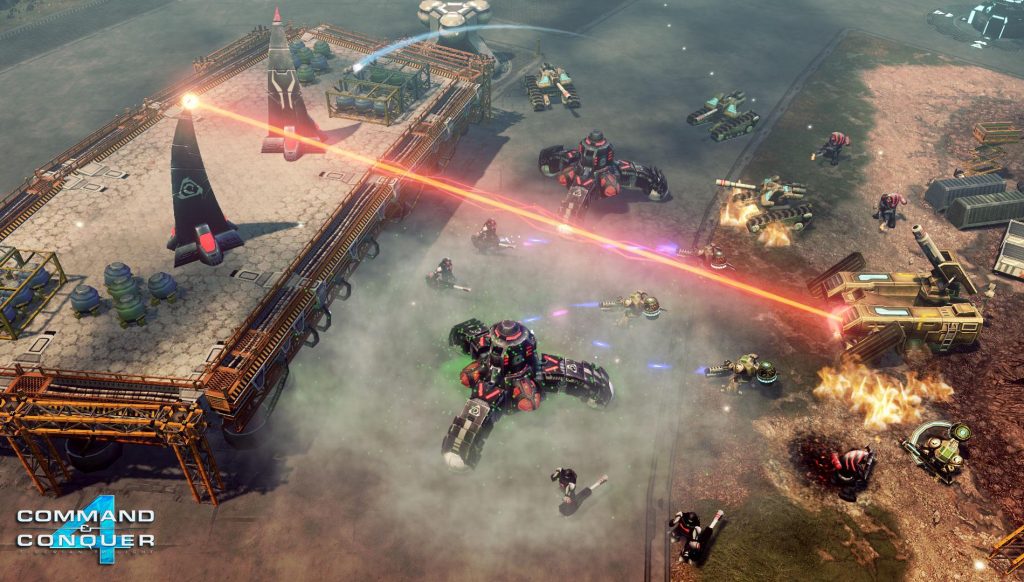 Beyond this, Vessella’s interaction was more inquisitive, asking fans what they want in particular from a remaster, or a true sequel. “What does everyone think about adjustments to the classic Sidebar?” Vessella asks with regards to his UI efforts on Command & Conquer 3. “Should the balance stay the same as the classic versions, or should we rebalance it to make them more appropriate?”

There are some conflicted wants among fans, however. Most request “an experience as close to the originals as feasibly possible,” while others have stated that the remasters would need much more than a simple overhaul of sprites to become relevant among today’s standard of Real-time Strategy (RTS) games. This is going to prove to be a tough balance to achieve, but one necessary to draw players in for a prolonged period of time.

KitGuru Says: What kind of changes would you like to see in the proposed Command & Conquer remasters? Would you prefer a true sequel instead?