Though Ubisoft is often known for its output consistency, the past few years have seen the French publisher face a number of setbacks. One of these setbacks is reportedly Skull & Bones – the PvP pirate ship combat title. Announced back in 2017, there has been very little heard from the game since. It would now appear as though development has been rebooted, with the game now focusing on live services and an evolving storyline.

Ubisoft recently held its ‘Ubisoft Forward’ E3-styled digital event. Once again, Skull & Bones, which was first announced all the way back at E3 2017, was missing from the announcements. According to VGC, Skull & Bones – which was first announced as a standalone title serving as an expanded form of the ship combat found in Assassin’s Creed Black Flag – has now been rebooted.

Reportedly, the new incarnation of the ship combat title will now focus on “a live game model,” featuring “a persistent game world with quests, characters and storylines that will drastically evolve and change over time based on the collective actions of the community.” 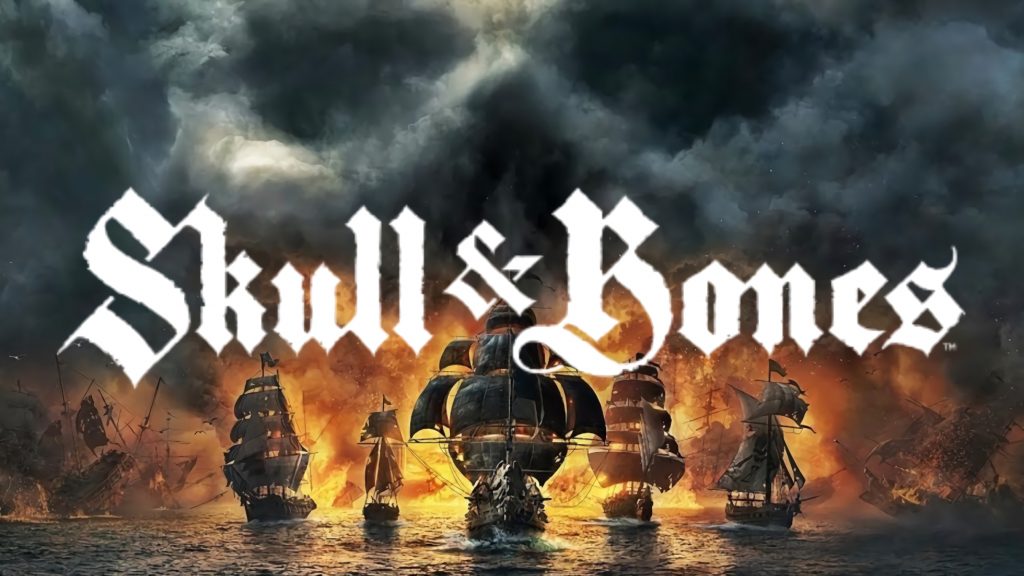 This new direction for Skull & Bones was partially inspired by Fortnite’s implementation of ‘live storytelling’ within the Battle Royale shooter. As such, the new Skull & Bones is said to feature “a stronger focus on collaboration,” as Ubisoft is “keen to appeal to audiences beyond the competitive action fans who usually play its other series.”

Skull & Bones has certainly had a tumultuous development. Though the game may no longer be what was once promised, it’ll be interesting to see, come its eventual release, whether its gamble to reboot the game in its entirety will pay off or not.

KitGuru says: What do you think of Skull & Bones? Are you excited by this new direction that Ubisoft plans to take? Which game has the best ship combat in your opinion? Let us know down below.