Ghost of Tsushima is the final major first-party game to release on the PlayStation 4. The open-world action-adventure title takes players to feudal Japan on a quest for revenge. While Ghost of Tsushima has received a great deal of attention thanks to its unique setting, things could have been very different, as the studio has now revealed that it had considered making a pirate game instead.

In a post on the PlayStation Blog, Sucker Punch Productions’ Co-Founder Brian Fleming revealed that “early on, we concluded that we wanted to build a large, open world experience — and one that featured melee combat.  But beyond that we were uncertain. Pirates? Rob Roy? The Three Musketeers? All these were considered — but we kept coming back to feudal Japan and telling the story of a samurai warrior.”

Ultimately, it appears as though Sucker Punch made the right choice, as Ghost of Tsushima was received well by critics, with particular praise being given to its world, visual style, and soundtrack – all of which are byproducts of the Feudal Japan setting. 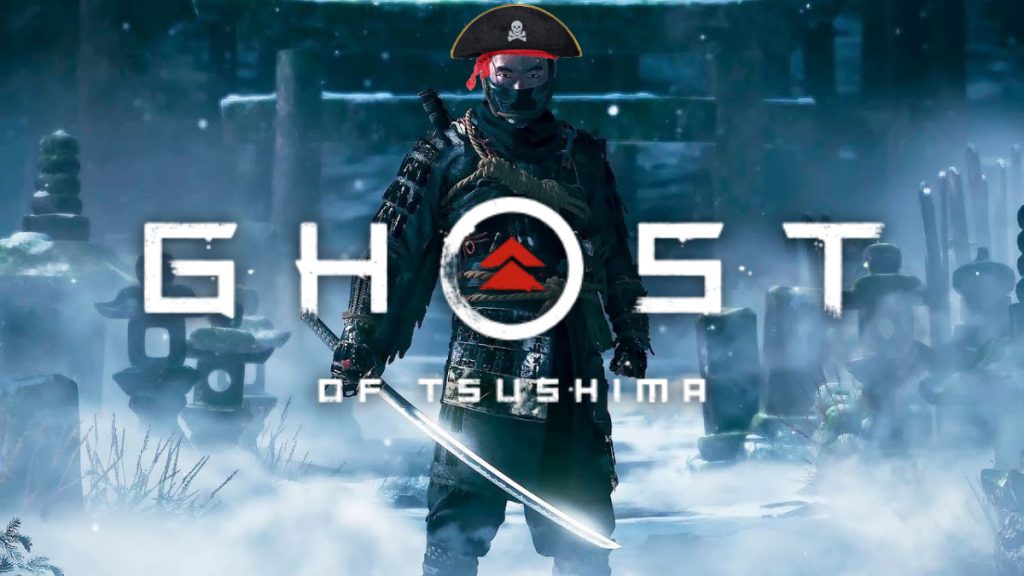 Sucker Punch has had a diverse history when it comes to games the studio has developed. Since its founding in 1997, the PlayStation first-party studio has worked on the classic stealth platformer Sly Cooper (Sly Racoon in Europe), then followed it up with the inFamous series, which sees players take the role of a super-powered conduit with the ability to play as either a hero or a villain.

The studio has once again taken a different direction with Ghost of Tsushima, offering multiple different play styles in what is most likely the studio’s most mature game yet. With how versatile and diverse Sucker Punch’s games have been, it’ll be interesting to see what they choose to create for their next project, and whether the studio will decide to revisit the pirate game.

KitGuru says: Did you buy Ghost of Tsushima? What is your favourite Sucker Punch game? What setting would you like to see the studio work with next? Let us know down below.