While trophies and achievements do little in the way of adding a significant degree of substance to a game, the feature is loved by many, and for some, adds an extra degree of satisfaction in playing and completing a game. That being said, trophy tracking on PlayStation has historically been somewhat frustrating as the progress of more long-term trophies could not be checked. It appears as though this is finally set to change with PlayStation 5.

On its blog, Sony recently informed its users of a number of revamped mechanics coming to the PlayStation trophy system. Alongside the reassessment of how much progress towards your total score a trophy will provide, the leveling up system has also been altered, changing the level cap from 100 to 1000. 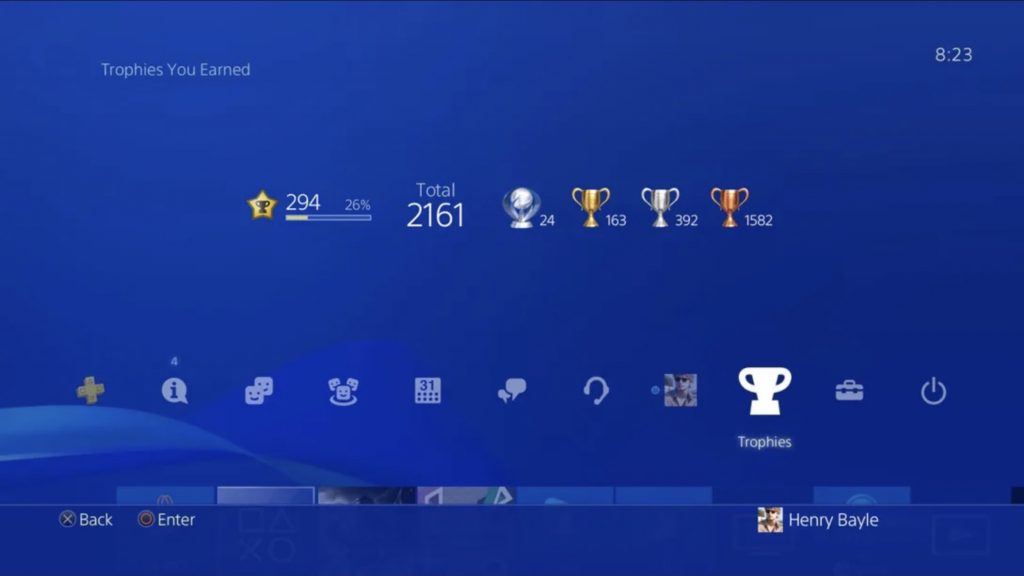 Most interestingly however – as discovered by ResetEra user Toumari – on the French PlayStation blog, Sony revealed that with the PlayStation 5 “you will be able to track your progress towards earning individual trophies for compatible PS5 games. For example, sometimes you'll see how many artifacts you have left to collect, or how many armor upgrades you need to get before unlocking the Trophy.”

This new feature is especially useful for games which require you to collect a certain number of items, or to perform an action a select number of times. The lack of trophy progress tracking during times such as those could be frustrating to some, and so it is good to see Sony rectifying it.

KitGuru says: What do you think of trophies and achievements? Do you care for them? Have you 100% completed any game? Let us know down below.