We've known for a few months now that Ubisoft has been keen to chase the current NFT trend and bring NFTs to its games. This announcement caused controversy, but it wasn't enough to deter the publisher, which announced that it is bringing NFTs to Ghost Recon Breakpoint.

Ubisoft Quartz is the name for the publisher's NFT platform, which will sell ‘Digits', which are NFTs dressed up as purchasable cosmetic items for games. Each item is assigned a digital number so yours is unique from others and ownership is stored on the blockchain. Digits also allow for players to trade and sell their items, as they are not tied to your game specifically. 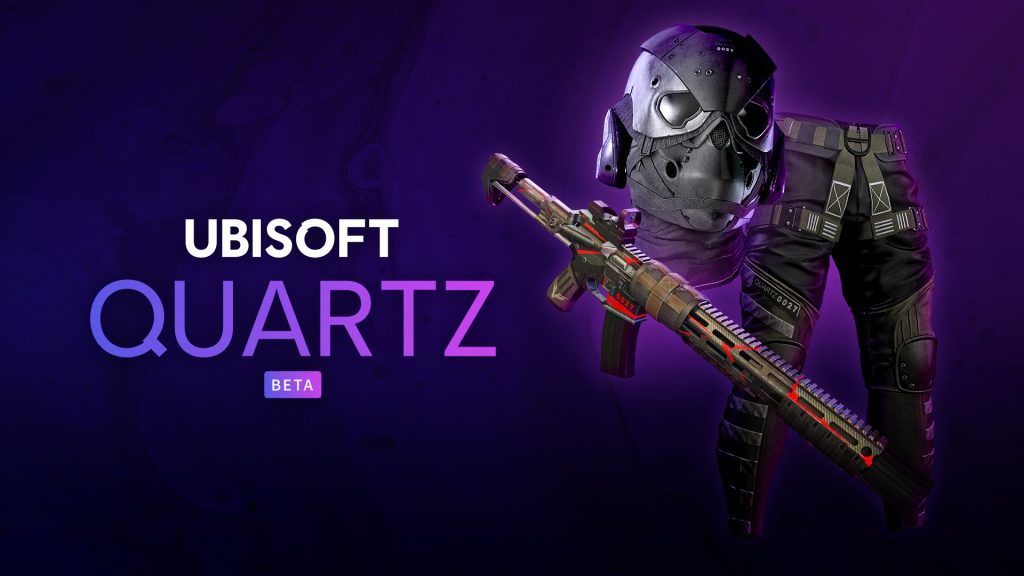 The platform is currently in beta and the first game to get support will be Ghost Recon Breakpoint. The Ghost Recon franchise is already facing a little bit of backlash following the announcement of Ghost Recon Frontline, a free to play, PvP-focused take on the series. Ubisoft Quartz is stirring similar controversy, with mass dislikes hitting the YouTube announcement video.

Ubisoft is just one of a number of publishers interested in blockchain and NFTs, joining the likes of EA and Take-Two.

KitGuru Says: Ubisoft's beta for Quartz will only be available in the US, Canada, Spain, France, Germany, Italy, Belgium, Australia and Brazil to start off with, beginning on the 9th of December. More NFTs/Digits will be added to the platform in 2022 and eventually, Ubisoft will want this platform to integrate with its other games as well.