As of today, Final Fantasy 7 Remake is officially available on PC after over a year of PlayStation exclusivity. The only issue is that exclusivity deal has been followed up with another one, limiting the game to the Epic Games Store for the time being. There has been no confirmation that this game will come to Steam, but the game files do seem to confirm that a Steam version is in the works.

As reported by Ars Technica, the PC files for Final Fantasy 7 Remake do include references to Steamworks, indicating that a Steam version of the game does exist and that it is just a matter of time before the game pops up on Valve's store. More often than not, many PC gamers prefer to pick their games up on Steam, so if you are one of those people, we should see the game pop up on Steam some time next year. 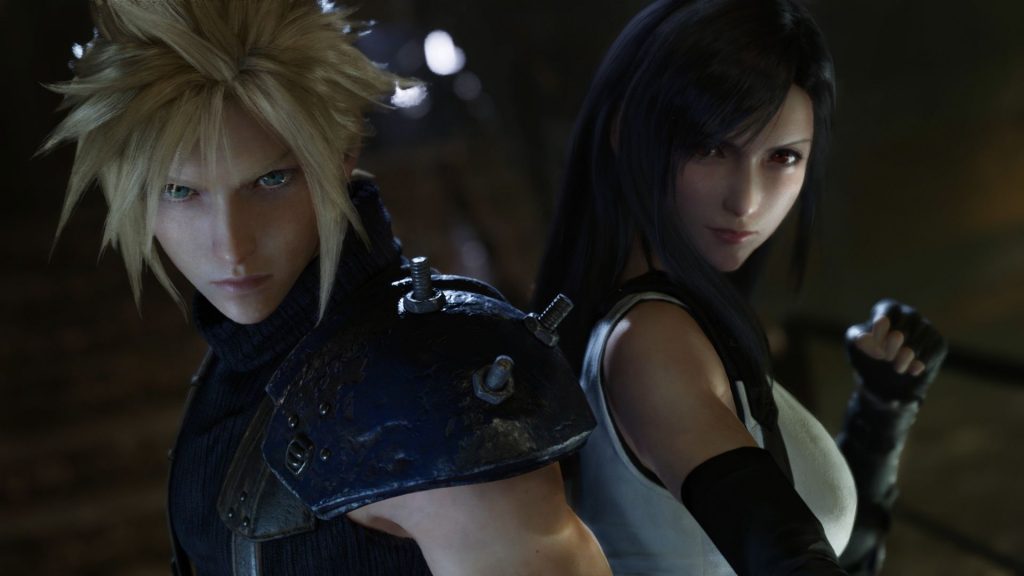 When the game does come to Steam, it is also more likely to be found on sale at a cheaper price. Currently, Final Fantasy 7 Remake Intergrade costs $69.99/£64.99 at launch, which is pretty steep for a game that initially launched in the first half of 2020, albeit without the new side-story DLC in place, which is included in the new PC version.

KitGuru Says: Will you be picking up Final Fantasy 7 Remake on PC straight away, or will you be waiting for the Steam version? Given the lengthy exclusivity period for other Epic Games Store exclusives, we would anticipate this game not coming to Steam for at least a year.