Fortnite rumoured to be getting a no-build mode

As a Battle Royale shooter, one of Fortnite’s primary unique selling points is the ability to not only destroy most of the terrain, but also build structures wherever you wish. One consequence of this however is the fact that the skill ceiling is now far too high for some. In response, Epic Games is rumoured to be creating a no-build mode.

As reported by Fortnite content creator HYPEX, “Epic are working on a ‘No Build' LTM” [Limited Time Mode]. What this would mean is that players would not be able to build any structures on the map – preventing some of the more intense builds that can happen during a match.

Offering their own insight into this mode, HYPEX said “I feel like this LTM would be so good right now with the Spiderman Mythic & Sliding. They'd just need to reduce damage to environment in that LTM.” 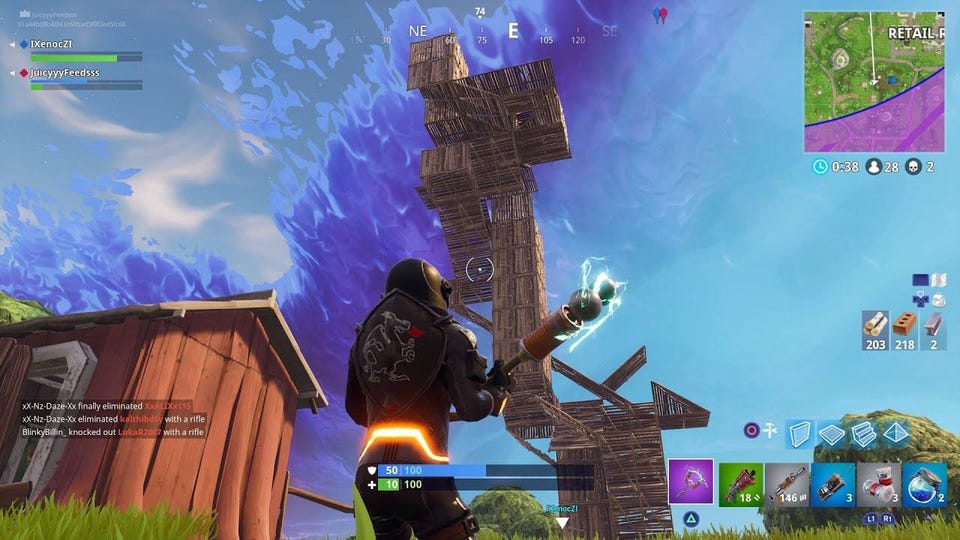 What HYPEX is referring to here is the fact that a majority of Fortnite’s terrain is destructible. This is normally fine as players can build their own, both for defensive and offensive purposes. Removing the ability to build structures would require a rebalance to the rest of the game – though it looks as though Epic Games are taking that fact into consideration.

Over the years, Fortnite has had many limited time modes. While some of them have been truly limited, many others have persisted for much longer than some may have expected. Hopefully the no-build mode is part of the latter.

KitGuru says: Do you play Fortnite? What limited time mode would you like to see added? What is your favourite Battle Royale game? Let us know down below.