Meta/Facebook has been pushing the VR market hard with its Quest 2 headset. The combination of its solid hardware and impressive software and algorithms, all packaged neatly into a relatively affordable product has now made it by far the most successful headset to date.

IDC analyst Francisco Jeronimo recently revealed via Twitter that “Oculus Quest 2 is the most successful #VR headset to date. With nearly 15mn units sold since its announcement at @facebook Connect 7 in Sep 2020, the Quest2 has contributed to massive growth in VR sales & consumer adoption.”

Speaking of consumer adoption, VR sales reportedly grew by a significant 97% in 2021 and an even more staggering 242% in just this past fiscal Quarter. In terms of software, the VR market has seen steady growth and evolution, with the medium beginning to feel as though it is finally receiving full feature-length games instead of simpler VR ‘experiences’. 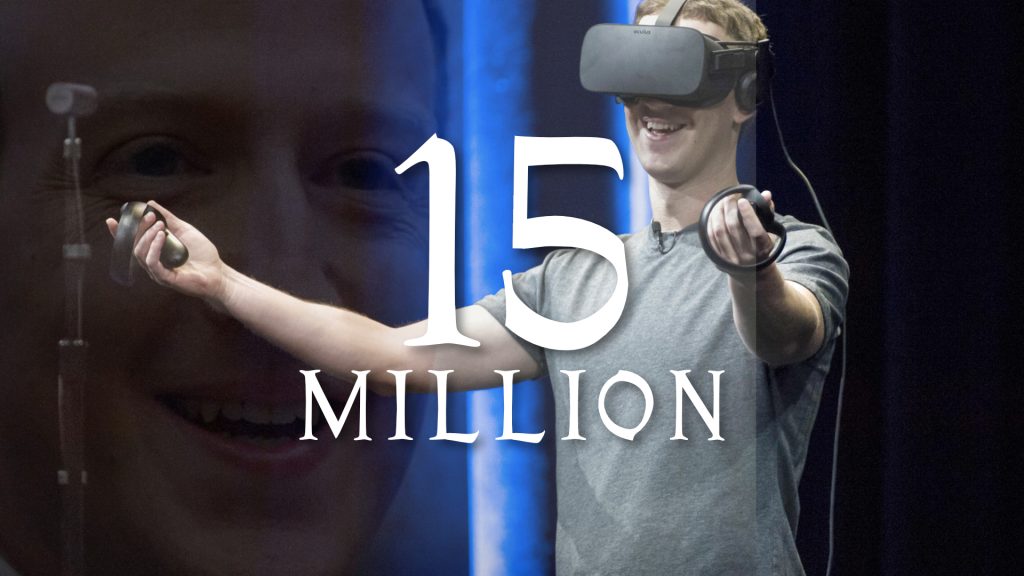 Of course, it is likely that part of this growth is due to Facebook’s incessant pushing of the metaverse, but regardless, seeing this sector of the market growing in any capacity is likewise good for the video games industry.

Hopefully the upcoming PSVR 2 shakes up the market even more, especially as its primary function will be to play games, while Meta wants the Quest to be an all-in-one.

KitGuru says: Do you own a Quest, or any VR headset? If not, what’s stopping you from doing so? Let us know your thoughts down below.