Our Computex coverage continues today, with Leo stopping by the EVGA booth, where we got a good look at a new laptop, some new graphics cards as well as new motherboards and power supplies. 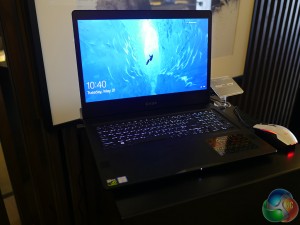 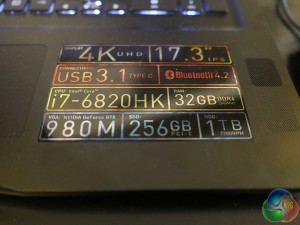 First up is the SC17 gaming laptop, which comes with a 17-inch screen, which we have seen before but still looks very impressive with high end parts and a high quality build priced at around $2500. 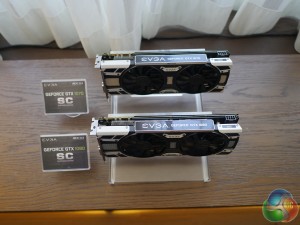 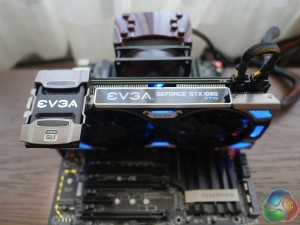 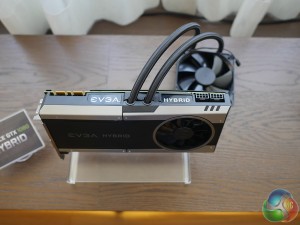 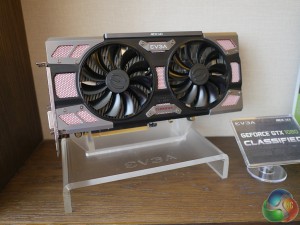 Given that Nvidia just recently had its huge Pascal graphics card launch, there were plenty of GTX 1080 and GTX 1070s on show, including Founder's Edition cards, a Super Clocked Classified GTX 1080, a FTW Edition and a Hybrid card, which comes with an all-in-one liquid cooler attached. Some of these models are set to reach as high as 1800MHz boost clock speeds but some cards aren't finalized just yet. 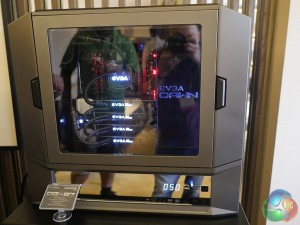 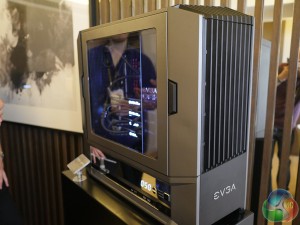 EVGA has a prototype version of its DG-87 case on show. The name ‘Dawn' appears on this variant but we have been informed that this name was rejected for the final product. You can stand the case with the door facing the front and the I/O to one side or in the conventional narrow-side-to-the-front manner. There are dual control buttons to make life easy.

In the images above you can see just how much hardware you can pack in to the DG-87, with an X99 motherboard, 4-way SLI and plenty of liquid cooling hardware. 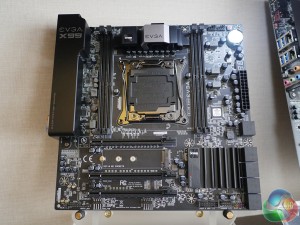 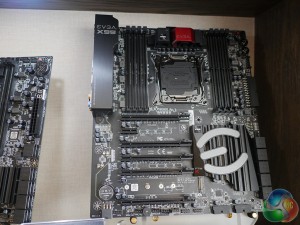 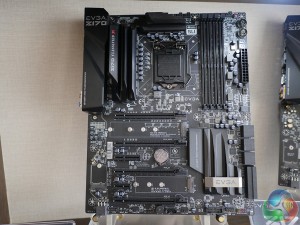 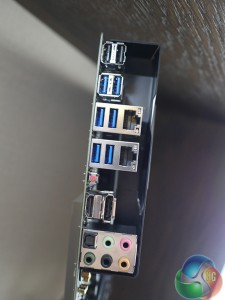 As far as new motherboards go, EVGA is readying an X99 Micro 2, an X99 FTW K and a Z170 Classified K board. The K in this instance stands for Killer NIC. 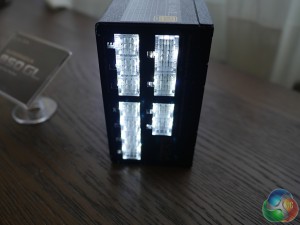 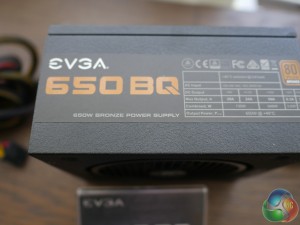 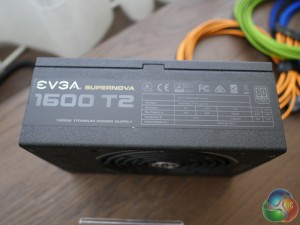 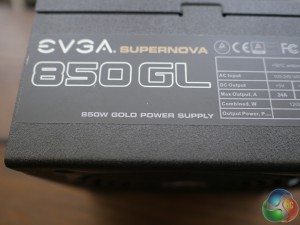 KitGuru Says: EVGA had quite a lot to show off at its booth this year. Is there anything on this list you are particularly excited about?